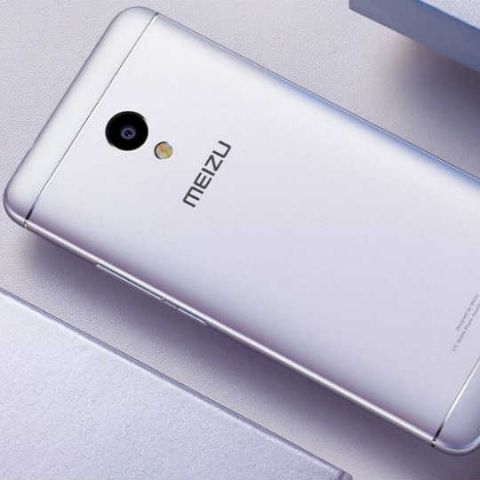 Meizu has officially announced the new M5s smartphone in China. This is an upgraded version of company's budget offering, the M5, which was launched in November 2016.

The Meizu M5s features a 5.2-inch display with screen resolution of 1280x720 pixels. The handset is powered by MediaTek's MT6753 chipset coupled with 3GB RAM and 16/32GB storage. The smartphone sports a 13MP primary camera with f/2.2 aperture and phase detection autofocus. The front shooter is a 5MP sensor with f/2.0 aperture and support for beautification mode. 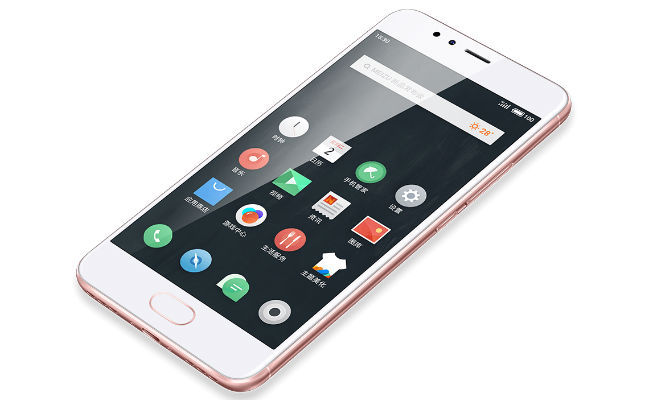 Under the hood, there is a 3000mAh battery with support for fast charging. Meizu claims, the device can be charged from 0 to 19 percent in 10 minutes. The smartphone features a metal unibody design, which, as with many Meizu smartphones, takes a lot of cues from iPhone's design language.

The Meizu M5s features a fingerprint sensor embedded with the physical home button. Meizu calls this button as mTouch, which supports gestures for accessing quick shortcuts. The dual-SIM smartphone supports LTE and will be available in black, silver, gold and rose gold colour options. The Meizu M5s is priced at 799 Yuan (approximately Rs 8,000) for 16GB storage model and 999 Yuan (approximately Rs 10,000) for the 32GB storage variant. No word has yet been released on its India availability.