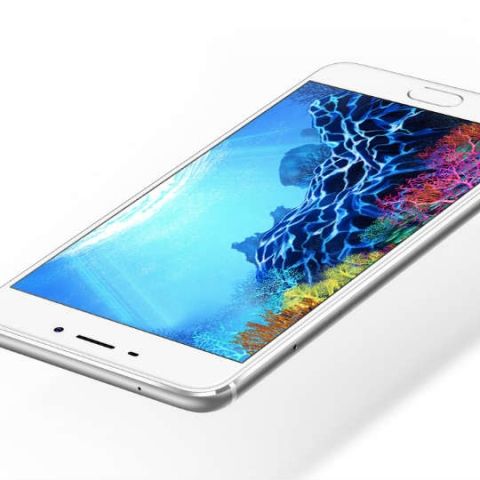 Meizu has finally launched M5 Note, its latest affordable smartphone in China. The Chinese smartphone maker had announced the launch of Meizu M5 recently and the M5 Note is basically a large screen variant of that device.

Early this year, Meizu announced its M3 series with Meizu M3, M3 Note and M3S devices. The company has now followed up with M5 series in less than six months time. Meizu M5 Note sports an all metal unibody design with slighter curves and resembles Apple's iPhone. The smartphone features a 5.5-inch full HD display with 2.5D curved glass on top. The smartphone is powered by MediaTek Helio P10 processor coupled with Mali-T860 GPU. Meizu had teased the device with new MediaTek processor but the company has opted to continue using the older octa-core processor.

Meizu M5 Note embeds the fingerprint sensor in the mBack home button like all other devices from the company. Meizu says the device can be unlocked in just 0.2 seconds from sleep. Meizu M5 Note runs Flyme OS 6 based on Android 6.0.1 Marshmallow out of the box.

Meizu had recently introduced its m3S in India exclusively on Snapdeal. Expect the company to launch Meizu M5 and M5 Note soon here.