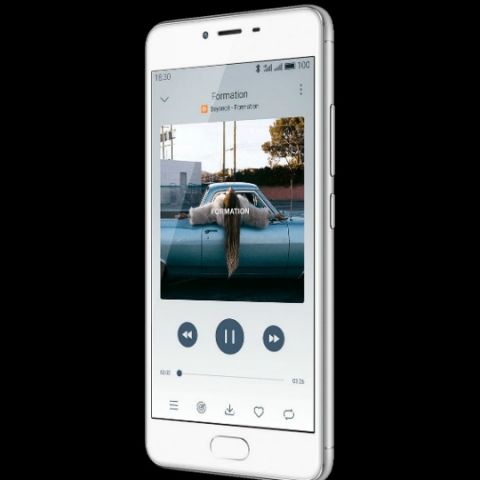 Chinese smartphone manufacturer Meizu has unveiled its M3s smartphone in India. With a fully metal body, the M3s is available in three colors- Grey, Silver and Gold and will be sold exclusively through Snapdeal.

Meizu had launched its flagship model M3 note in India in May 2016. Now with Diwali approaching and India’s shopping season in full swing the company expects a good response from customers.