Two new 5G chips are expected to release this year. 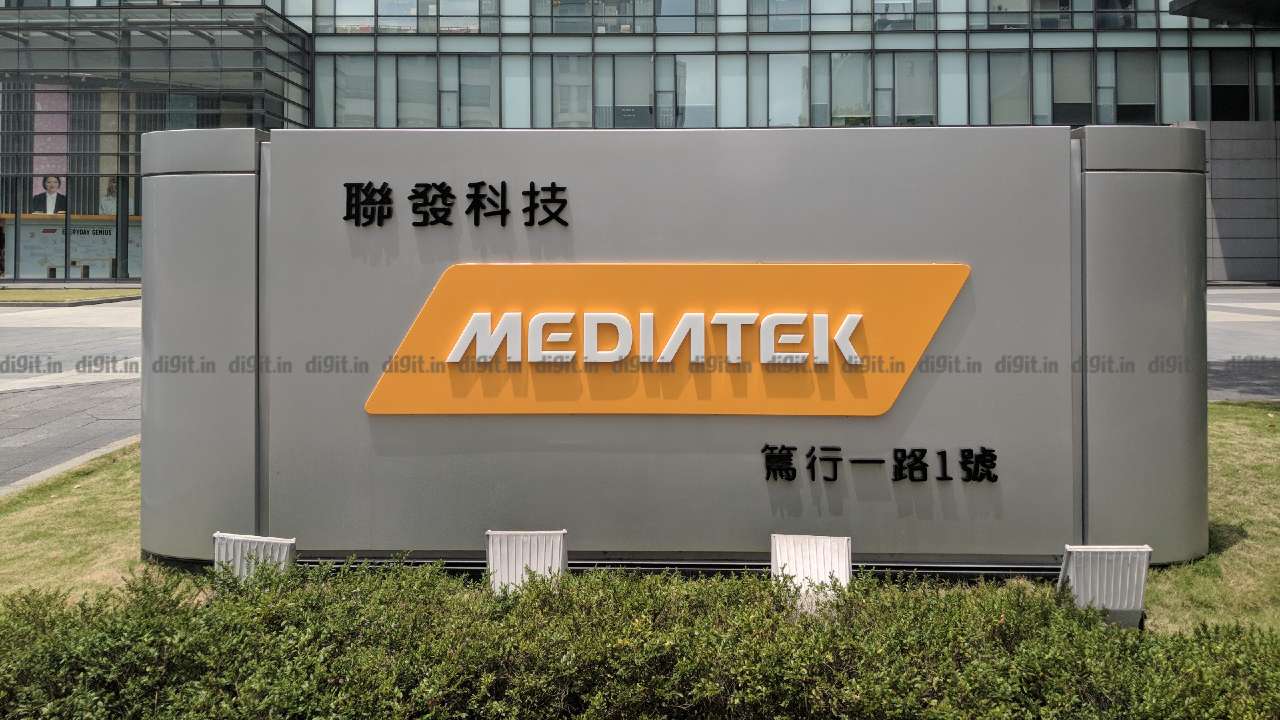 A week ago, MediaTek unveiled its new Dimensity chips for flagship smartphones. But if information circulating the rumour mills is to be believed, the company is not yet done. MediaTek is all set to release not one but two new 5G chipsets in the first half of 2021.

The new chips are going to support sub-6GHz 5G, and not the mmWave 5G. While the sub-6Ghz 5G is faster than 4G networks it is not as fast as the mmWave. the sub-6Ghz supports enhanced multimedia capabilities and improved gaming performance than the previous generation. The other benefit being that the sub-6Ghz 5G can penetrate objects and offers a longer range making it easier for the carriers to implement this variant of the 5G network.

The new chips are to be developed using matured 10/12nm technology process at TSMC, as reported by sources.

MWC 2021 is no longer going to take place in the first quarter of this year and now has been moved to the end of June (28 June - 1 July), but the dates are not yet confirmed and are tentative as of now.