To provide smartphone like social networking experience to feature phone users, MediaTek has announced a tie up with Facebook. 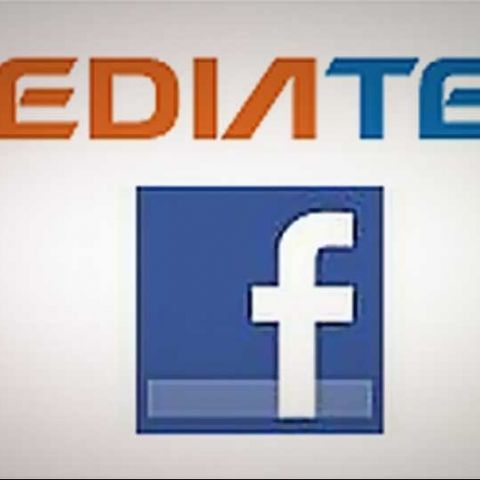 Mobile chip maker MediaTek has announced a global tie-up with Facebook to jointly develop a social networking application for feature phones. As a part of the alliance, Facebook will be embedded into MediaTek's mobile platform solutions, allowing users to access the social network via Internet-connected feature phones. The move is likely to help Facebook expand its user base in emerging markets.

MediaTek says that devices based on its mobile platform solutions, powered by MediaTek Runtime Environment (MRE), will ensure an improved Facebook experience with features such as syncing and quick upload. Moreover, MediaTek is currently working with various handset brands including Spice and Micromax for development and manufacturing of such Facebook-integrated feature phones.

Vaughan Smith, Mobile Partnerships and Corporate Development Vice President of Facebook adds, "Every phone should be social and we're excited to be working with MediaTek to bring Facebook to more devices, in more markets around the world and helping users to connect and share anywhere, anytime." Check out more details of the MediaTek-Facebook tie-up here.

It may be recalled that Facebook had partnered with Snaptu  to develop “Facebook for Feature Phones app” for low-end cellphones. The social networking site also launched Every Phone app for Java-enabled devices.