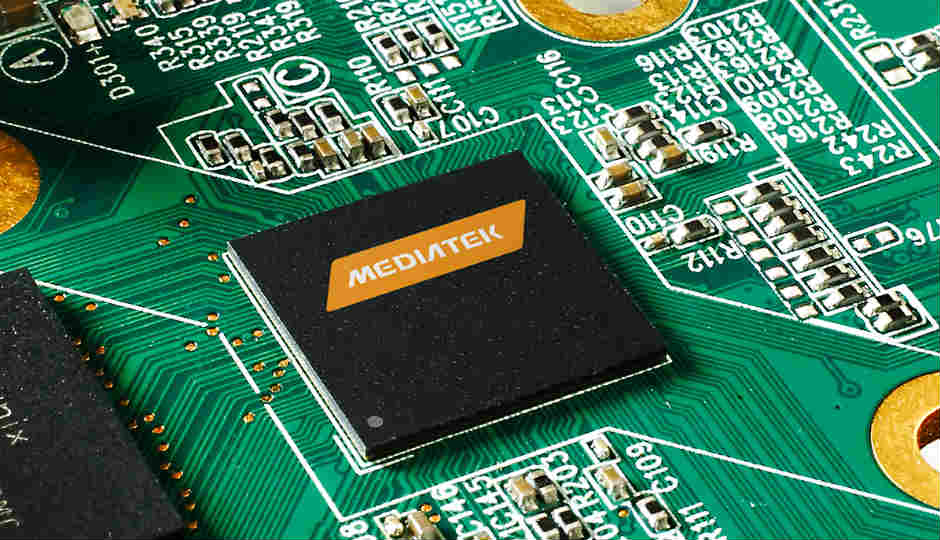 Chinese chipset maker Mediatek has finally launched the Helio P15 SoC. According to XiaomiToday, the Helio P15 uses the same TSMC 28nm HPC process that was used on the Helio P10. The new SoC is true octa-core incorporating eight A53 CPU cores clocked at speeds ranging from 2.0GHz up to 2.2GHz. MediaTek has retained the P10’s memory and baseband specifications, along with the support single channel LPDDR3-933, LTE Cat.6 (dual-carrier aggregation). The dual-core Mali-T860 MP2 GPUis has also been retained with the frequency ranging from 700MHz to 800MHz. XiaomiToday quoted MediaTek who stated, that when compared with the P10, the P15 offers 10% better performance.

The X30 is an all new SoC from MediaTek. Manufactured using TSMC’s 10nm fabrication process, it will employ a tri-cluster, deca-core setup, with two new ARM CPUs. The X30 SoC will also feature 2 Cortex-A73 cores, clocked at speeds upto 2.8GHz, 4 Cortex-A53 cores at 2.3GHz and 4 Cortex-A35 cores at 2.0GHz. Mediatek claimed that the X30 is 43% faster and is 53% energy efficient than the Helio X20. It would also support upto 8GB RAM at 1866MHz and use a new IMG 7XTP-MT4 GPU along with a new Cat. 10 modem for better connectivity.

Currently, there are two smartphones in India offering the Helio X20 SoC - the Zopo Speed 8 & the Infocus Epic 1. What remains to be seen is which smartphones will feature the P15.