Microsoft has officially announced the launch of its latest flagship smartphone Lumia 930 in India. 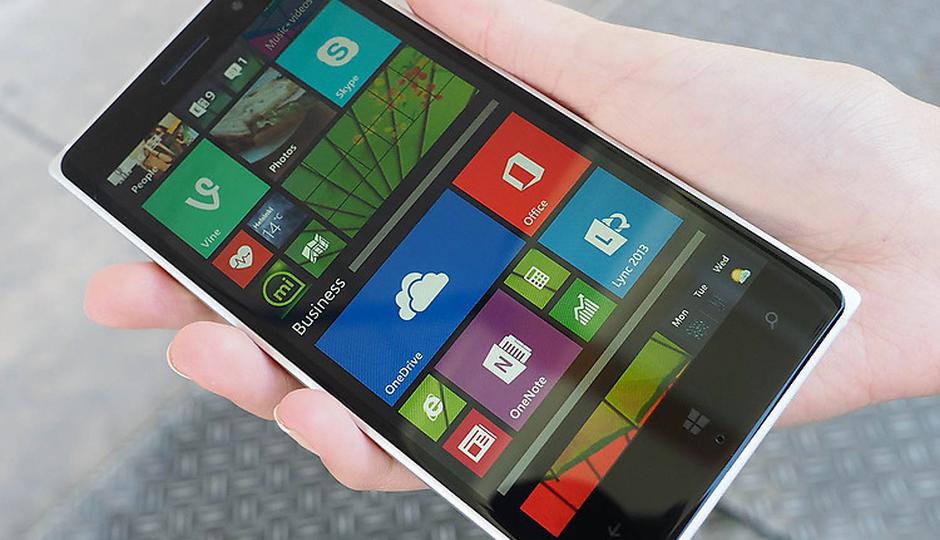 On the connectivity front, the smartphone supports Wi-Fi, Bluetooth 4.0, NFC, Micro-USB, 3G and LTE and to juice up the smartphone there is a 2420mAh battery. The Lumia 930 comes with Nokia’s signature polycarbonate back along with an aluminium frame and metal edges.

The Lumia 830 has a 5-inch HD ClearBlack OLED display with Gorilla Glass 3. It sports 10 MP PureView camera with OIS and Zeiss optics. It is powered by 1.2GHz quad-core Snapdragon 400 processor along with 1GB of RAM. The smartphone comes with 16GB built-in storage, along with microSD card support up to 128GB. 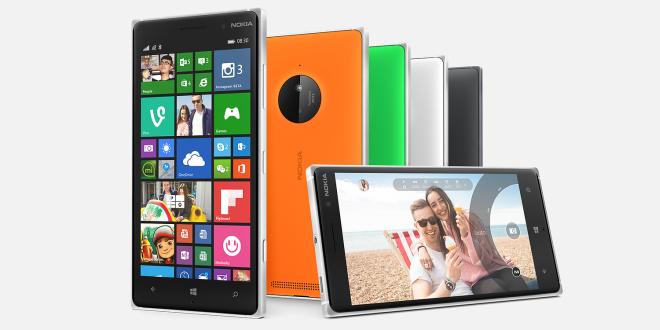 Other important features of the Lumia 730 include 1.2GHz quad-core processor, 1GB of RAM, 8GB built-in storage and microSD support. It is powered by a 2220 mAh battery. 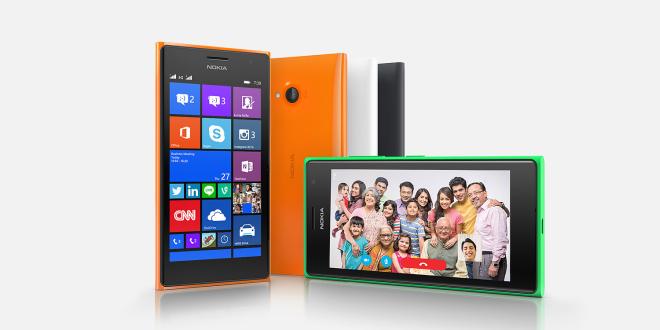