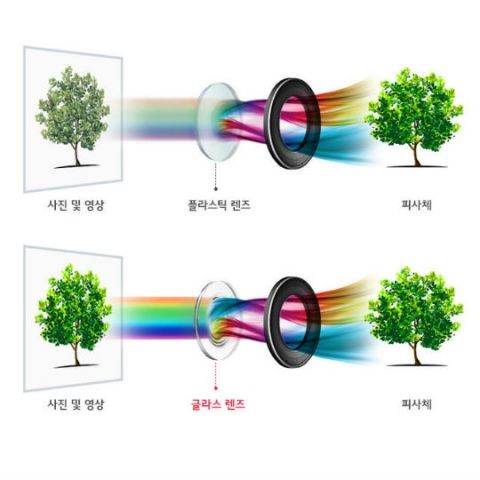 LG has already confirmed that the V30, its next flagship smartphone, will be announced on August 31, a day ahead of IFA. Now, the company has revealed more details about the dual camera setup on the upcoming device. The LG V30 will feature a new f/1.6 aperture lens, a first for any smartphone.

LG says the new lens will allow the sensor to receive more light, making it 25 percent brighter than its predecessor, the LG V20, which used a f/1.8 aperture lens. LG’s dual camera V30 will comprise of one lens with f/1.6 lens and another wide angle lens. The construction of the cameras on the upcoming LG V30 has also been modified to include a glass lens, which will produce sharper, brighter and lifelike images, says LG. The company also claims that compared to conventional plastic lenses, the glass lens on the V30 will transmit visible light at a higher rate to produce better details at power with DSLR cameras.

As far as the wide-angle lens on the V30 is concerned, LG says it has worked to reduce edge distortion by a third when compared to the previous V20 smartphone. The company goes on to say that the lessened distortion on the V30’s wide-angle lens makes “it ideal for group wefies.”

This is not the first time LG has let the cat out of the bag when it comes to the V30. The company had previously confirmed that the smartphone will house a 6-inch curved OLED display with a resolution of 1440 x 2880, similar to that of the LG G6.