LG V20 India launch today: All you need to know 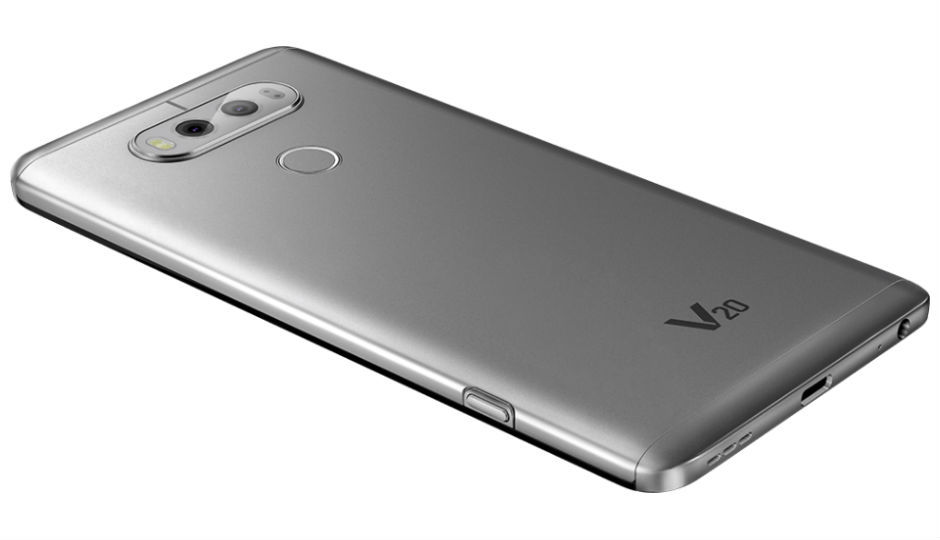 LG V20 India launch today: All you need to know

LG will announce its flagship smartphone, V20 in India later today. The smartphone has been rumoured to launch here since its global unveiling in September.

LG V20 is the first smartphone to run Android 7.0 Nougat out-of-the-box but the consequent launch and availability of Google's Pixel range has taken the limelight away. Last week Mumbai-based retailer Mahesh Telecom tweeted about the availability of the device starting from December 1 at a best buy price of Rs 54,999 and the street price was confirmed to be Rs 60,000. However, LG India denied the availability and pricing of the device.

LG V20 is the successor to last year's V10 and it marries the features of V10 with a design similar to G5. The smartphone features aluminium unibody design and it is MIL-STD-810G certified. With v20, LG has dropped the modular design and has instead opted to retain the secondary display and add an option for removable battery.

The smartphone features a 5.7-inch Quad HD IPS display with a secondary 2.1-inch display. The secondary display acts like a ticker offering access to notifications and pinned apps. The smartphone is powered by Qualcomm's Snapdragon 820 processor coupled with 4GB RAM and option for 32 or 64GB storage.

LG V20 offer Quad DAC for audio along with support for proprietary 3.5mm audio jack. The smartphone houses a removable 3200mAh battery and the pop-out mechanism is similar to LG G5's modular design. The smartphone was announced in titan, silver and pink colour variants.