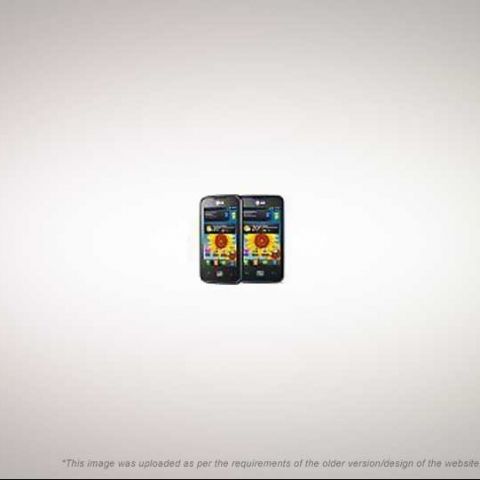 LG has unveiled a new Android phone called LG Optimus Hub, which is reportedly the successor of popular LG droid phone LG Optimus One. According to a GSMArena.com report, the new smartphone comes with several improved features while maintaining the attractive pricing.

Previously nicknamed as the LG Univa E510, the LG Optimus Hub runs on Android 2.3 Gingerbread operating system and has a 3.5-inch HVGA display. The device is powered by a 800 MHz CPU. Other features include 512 MB RAM, 5 MP-camera, GPS, Wi-Fi and 3G with 3.6 Mbps HSDPA connectivity. The device also supports Wi-Fi direct and Bluetooth 3.0.

The GSMArena report highlights that the device comes with an ARMv6 core CPU, which means the Optimus Hub is not capable to run ARMv7-requiring apps run such as Firefox for Android and Adobe Flash Player.

Priced under EUR 200, the LG Optimus Hub is likely to be launched in Italy next month. There's no word on launch of the device in India.