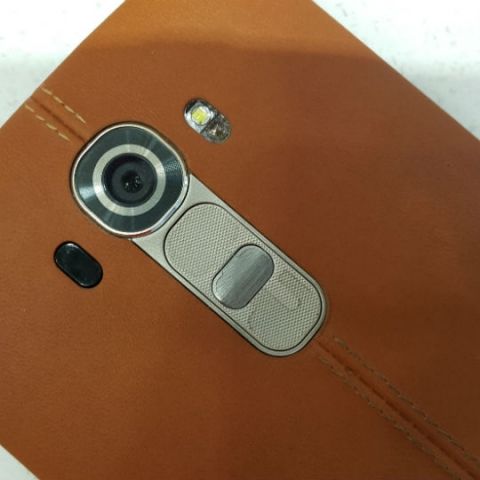 LG has registered the trademark for the upcoming ‘G4 Note’ at the United States Patent and Trademark Office (USPTO). The registration bears a US serial number 86737484, and was filed on August 26, 2015. It doesn’t reveal too much about the device, except for the name ‘G4 Note’ and logo. From the name, it can be presumed that the device might be a phablet. However, it is only a trademark registration, and it is not necessary for the product to come to the market. It might also be LG’s attempt to protect its rights related to the name. 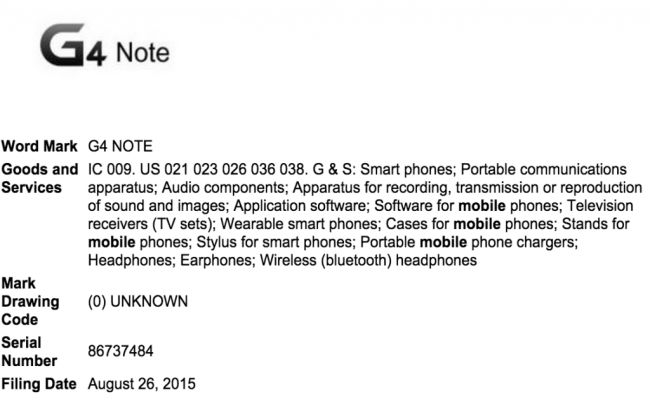 Rumours relating to the LG G4 Note have been around since the launch of LG G4. The device is rumored to be LG’s answer to Samsung Galaxy Note 5, which was launched last month along with the Galaxy S6 Edge+. According to one of the leaks which appeared from XDA-developers, a user posted various images of alleged G4 Note along with the stylus, which is rumoured to be placed at the top left, compared to the lower end placement in Samsung devices. Many, however, had speculated that it was an antenna, and not a stylus. 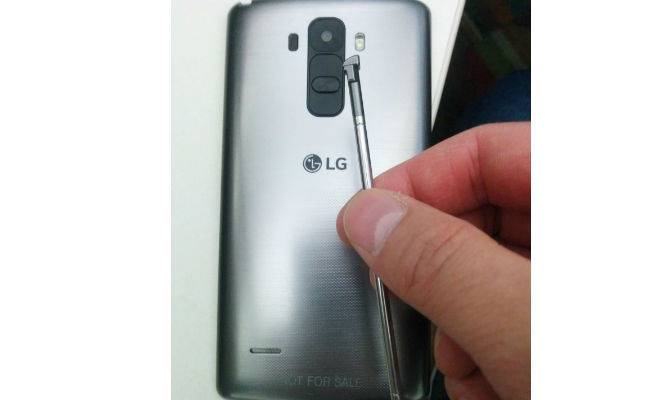 As for specs, the G4 Note is expected to be similar to the G4 Stylus with some changes. It is expected to sport a 5.7-inch IPS LCD display at 720x1280 pixels resolution, 1.2GHz quad-core Snapdragon 410 SoC, 1GB RAM, 16GB internal memory, 13MP rear camera with laser-assisted auto-focus and flash, 5MP front camera, 3000mAh battery and Android Lollipop v5.0.

Recently, LG launched a metallic variant of its LG G4 smartphone. The device comes with a ‘fine hammer-crafted metal body’, and is available in Titanium Black and Gold. It is priced at Rs. 40,000.