LG might climb to the top of the mobile display ladder soon, with its new Advanced High Performance In-Plane Switching (AH-IPS) display technology. A prototype 5-inch 16:9 panel is being shown off, with a full HD (1920x1080 pixels) resolution, translating 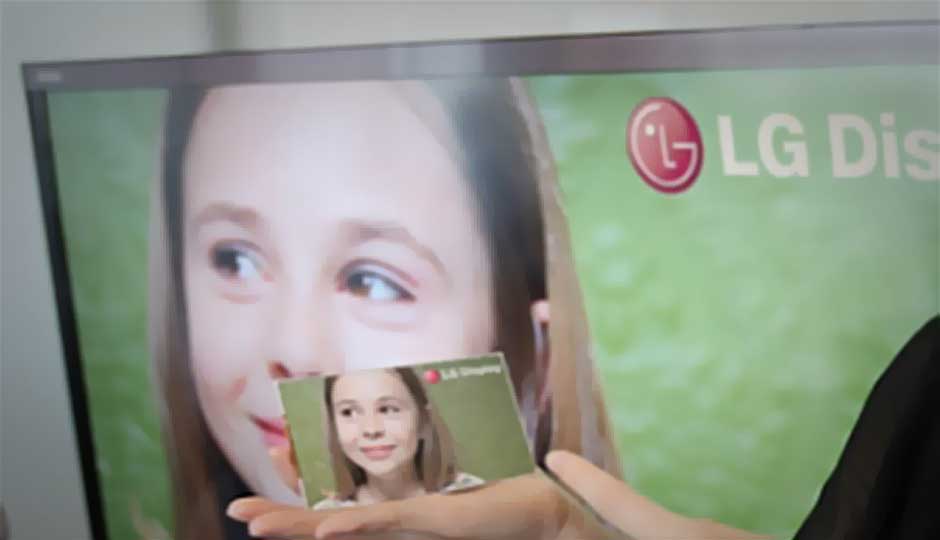 LG Display has been on the forefront of large panel display technology for a while, but apart from its Nova range, it hasn’t made much of an impact in the mobile segment, where Apple and Samsung hold top positions, with the fruity giant’s Retina Display, and the latter’s SuperAMOLED offerings.

Soon however, LG might just climb to the top of the mobile display ladder, with its new Advanced High Performance In-Plane Switching (AH-IPS) display technology. A prototype 5-inch 16:9 panel is being shown off, with a full HD (1920x1080 pixels) resolution, translating to roughly 440 ppi (pixels per inch).

While the AH-IPS display that LG’s touting is not the highest pixel density display in the market (Toshiba’s developed a 6-inch 489ppi display), it should make a big impact in the smartphone-tablet hybrid segment when it launches in the second half of 2012. LG’s calling it “LG Display’s 5” Full HD LCD panel,” or the "the highest resolution mobile panel to date," which will be exhibited for the first time at SID 2012 Display Week in Boston, starting June 4.

LG Display's AH-IPS is supposed to be so pixel dense, that the naked eye should be unable to distinguish between individual pixels. According to LG, the AH-IPS panels have excellent colour accuracy, an extra-wide viewing angle, super brightness perfect for outdoors, and low power consumption. It will also provide a stable display image and rapid response speed when touched.

"As smartphones become increasingly valued for how well they do multimedia and with the rapid growth of LTE enabling faster large file transfers, our new 5" Full HD LCD panel is certain to prove a significant asset to the mobile market. With the world's highest resolution smartphone display, LG Display continues to remain a step ahead in developing the most innovative in display technology products." 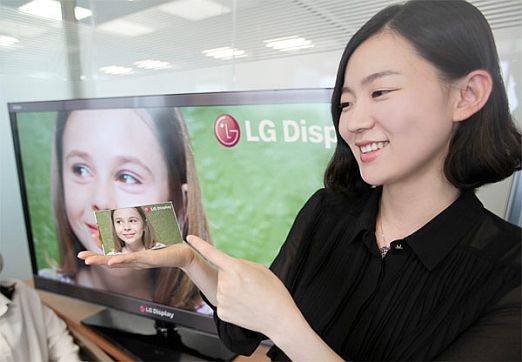