LG plans to launch 4G smartphones in India and various other markets this year. 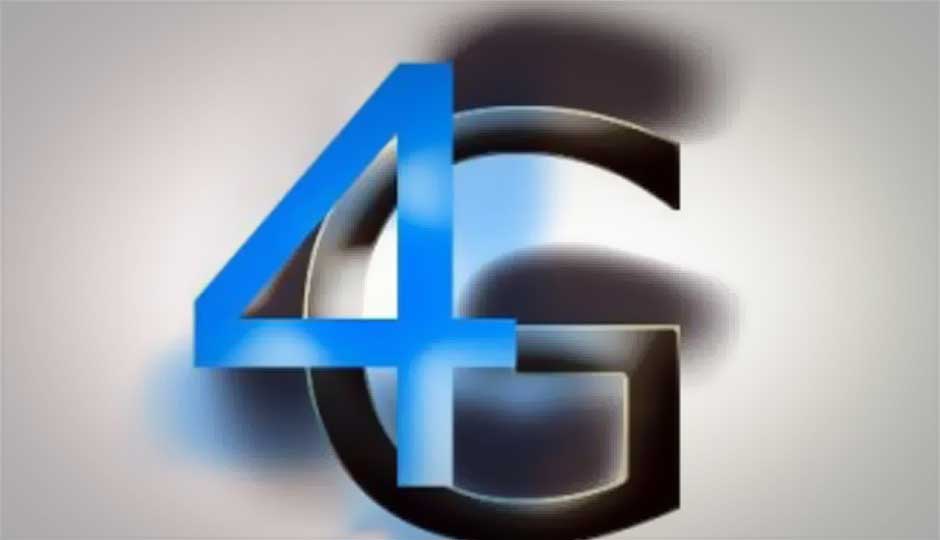 Even as telecom operators such as Airtel, Aircel, Videocon and RIL gear up to push the fourth-generation mobile broadband services in India, mobile manufacturers are also looking to tap the forthcoming trend. Huawei recently said it is working very actively with Airtel for testing of Ascend P1 LTE smartphone, unveiled last year. And now LG has announced it is going to soon launch LTE TDD supported 4G smartphones in the Indian market this year.

“LTE TDD is a superior alternative in some countries due to its flexibility in uploading and downloading content,” Dr. Jong-seok Park, President and CEO of the LG Electronics Mobile Communications Company is quoted as saying.

“We’re excited to offer consumers LTE TDD capable smartphones based on our unparalleled knowhow in 4G LTE technologies. With the commercial introduction of LTE TDD service, LG will build upon its expertise in 4G LTE by offering future device options utilizing this standard.”

LG also plans to roll out 4G smartphones in other regions including Australia and China this year.

4G is still in its nascent stage in India with Airtel being the only subscriber to provide 4G data services (TD-LTE). The operator also plans to launch voice-based 4G services later this year. The major push for 4G is expected from RIL, which as the pan-India licence. In the meanwhile, other telecom operators such as Videocon and Aircel have confirmed plans to roll out 4G services later this yar.

The fourth-generation services are highly important for propelling the Internet penetration in the country, considering 3G services couldn't take off to the level as one had expected. Though adoption of 3G services has increased in the country, but mainly because of the reduction in tariffs.