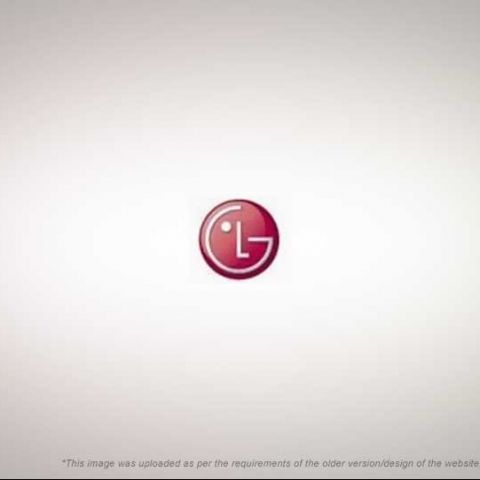 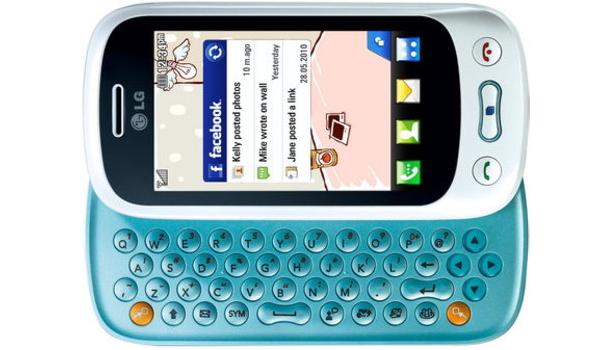 LG has announced a new phone for the instant messaging and social networking masses, a market that more and more phones are catering to nowadays. Called the LG Town GT350, it is a sleekly designed 3-inch WQVGA resistive touchscreen four-row QWERTY slider that runs on an OS that’s a basic version of LG’s S-Class User Interface.

Looking to be priced at almost the entry-level segment, the LG GT350 has a 2MP camera, and offers WiFi and Bluetooth v2.1 connectivity, but no 3G, only quad-band GSM with GPRS/EDGE. The phone’s main USP, social networking, is offered in the form of native Facebook, Orkut and Twitter applications, which have a click-of-a-button instant update feature and native photo-sharing function. It will be available Aqua Blue [pictured], Purple, Light Silver and Black. The phone is considered an upgrade to the popular teen mobile, LG InTouch KS360, which was also known as the Etna, Tribe, or GT360. No further specifications are available at the moment, or pricing, but it is known that the phone will be hitting European shelves in July.