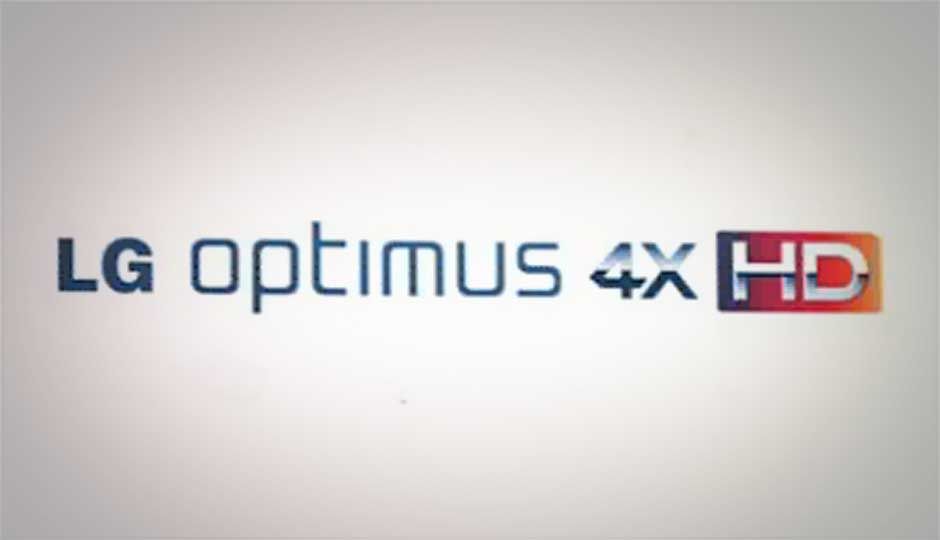 The slim 8.9mm-thick LG Optimus 4X HD also boasts of a massive 4.7-inch (1280 x 800 pixel) True HD IPS display. The Tegra 3 processor (read more about it in our previous coverage), is coupled with 1GB of RAM. Other specifications include 16GB of built-in storage, an 8MP rear autofocus camera, a 1.3MP front camera, MHL and DLNA connectivity, and a large 2,150mAh battery to power it all.

The LG Optimus 4X HD runs on Android 4.0 Ice Cream Sandwich, with Optimus UI on top. Surprisingly, for an ICS device, the 4X HD will feature hardware Android buttons. LG hasn’t revealed any other details about the device, but will do so at MWC next week. The Optimus 4X HD is expected to be launched in Europe in Q2 2011. LG will also be revealing more details about the Optimus L3, L5, L7 and 3D Max.

At MWC, the HTC Edge/Endeavour is also expected to launch with the ICS and Tegra 3 combination. 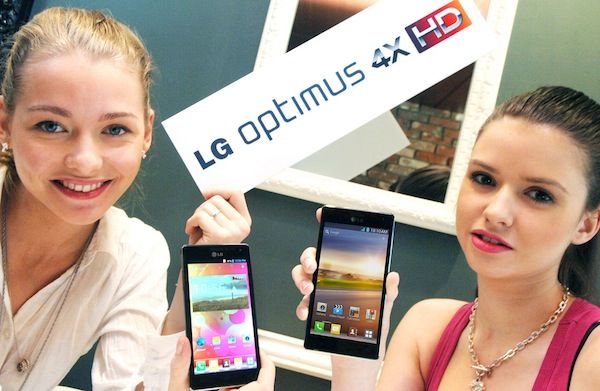