LG Q6, a mini version of G6 teased with Full Vision display ahead of launch

LG Q6, the smaller version of G6 will be announced in Poland tomorrow. The handset is expected to sport a smaller 5.4-inch display and offer 3GB RAM and a single 13MP rear camera. 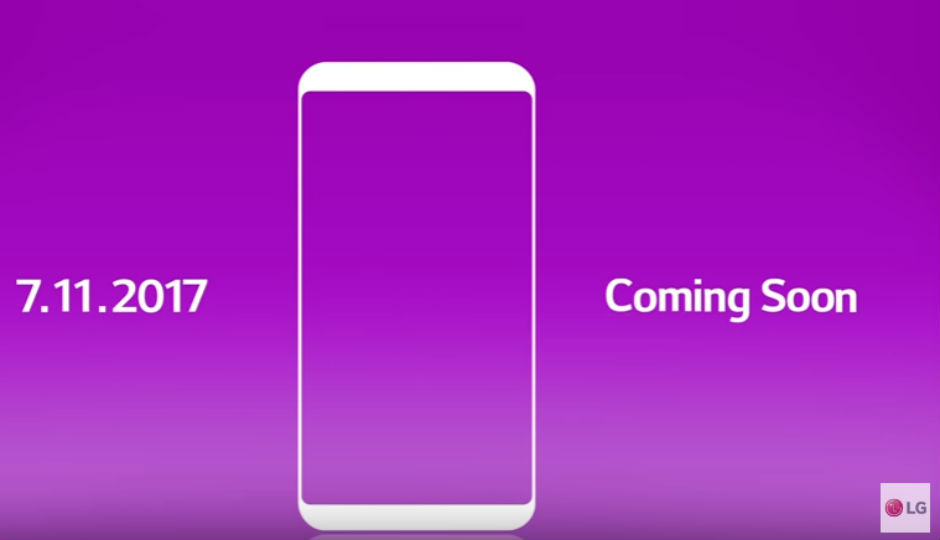 LG Q6, a mini version of G6 teased with Full Vision display ahead of launch

LG Q6, the smaller version of the company's flagship G6 smartphone is expected to launch tomorrow. The company has sent out the media invite for an event in Poland and has now teased the 'Full Vision' display feature first seen on the G6.

Ahead of its launch, the LG Q6 has appeared on the GeekBench benchmarking platform confirming some of the rumoured specifications. The GeekBench listing suggests that LG Q6 will be powered by the Qualcomm Snapdragon 430 chipset. The Snapdragon 430 is an octa-core chipset and will be clocked at 1.4GHz.

GeekBench data also confirms that the LG Q6 has 3GB RAM and will run Android 7.1.1 Nougat based on company's UX 6.0. On GeekBench, the handset has scored 622 in the single-core testing and 1777 in the multi-core test. The scores suggest that LG Q6 will be a mid-range smartphone with the unique bezel-less design as its biggest selling point.

The G6 sports a 5.7-inch Full Vision Display with a resolution of 2880 x 1440 pixels and the Q6 is said to sport a smaller 5.4-inch display. The use of Full Vision display suggests an aspect ratio of 18:9 but there is no clarity on the resolution of the display panel. The handset is also expected to sport a single 13MP rear camera as opposed to dual camera setup found on the G6.

For LG, the G6 has served as a comeback smartphone after failing to impress critics with its modular G5 smartphone. With the Q6, LG will be hoping to appeal to mid-range smartphone buyers with a smartphone offering flagship design.