LG has announced the launch of its high end smartphone, the Optimus Vu, in India for Rs 34,500. The 5 inch screen based Android smartphone will face tough competition from the likes of HTC One X and Samsung Galxy Note II. 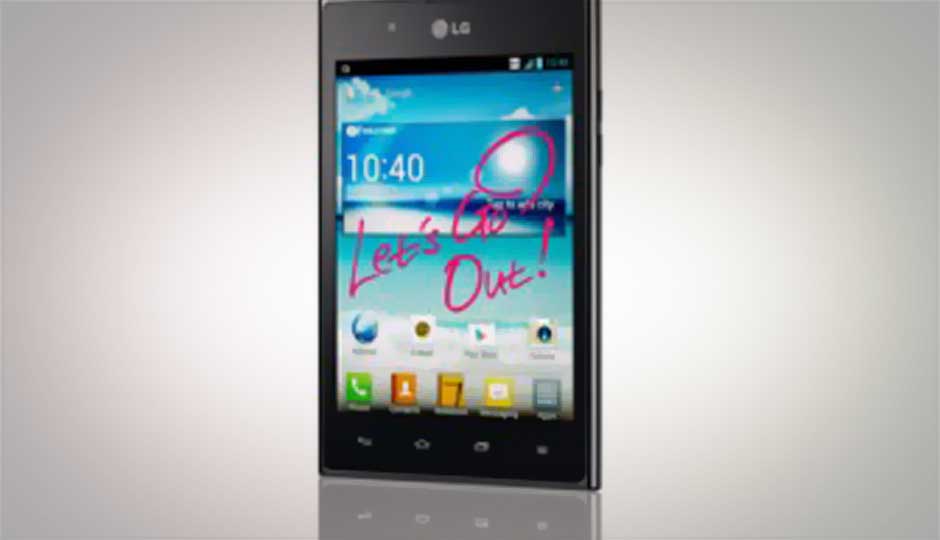 LG is set to square off with the likes of Samsung and HTC in the Indian market as it launches its Galaxy Note II and One X-rival 'Optimus Vu' in the country for Rs. 34,500. The Optimus Vu phablet boasts of a 5-inch display and offers aspect ration 4:3.

The device also ships with the latest version of note-taking feature QuickMemo and Notebook, which the company introduced for its Optimusic L Series of phones recently. Read full specifications of the Optimus Vu here. Also check out our Hands on: LG Optimus Vu and LG Optimus Vu versus Samsung Galaxy Note.

What do you think of the new LG Optimus Vu? Let us know in the comments section below: