LG Optimus UI 3.0 due for ICS devices, starting with LTE2 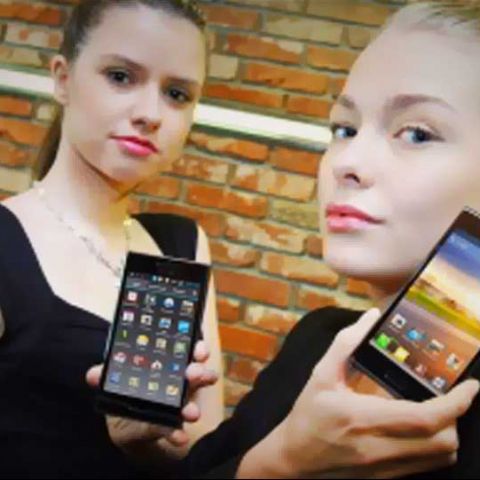 LG has announced a new user interface (skin) for its Android Ice Cream Sandwich devices, called Optimus UI 3.0, which is supposedly faster and easier to use. The interface will make its first appearance on the LG Optimus LTE II, due to hit Korean shores next week.

New features of LG Optimus UI 3.0 include a new Quick Memo, unlock options including Pattern Lock, Voice Shutter, Icon Customizer, and a best shot feature (like the S III). Users will also be able to organize their main apps for easy access, and a Download category has been added to the main menu.

“With smartphone hardware becoming more and more similar, it’s important for manufacturers to differentiate their products from the competition through the user interface. Both carriers and customers tell us that they want LG phones to look and feel unique and the UI plays a big part in that. LG is really going to push the boundaries of what is possible in user interfaces starting with Optimus UI 3.0.”

The LG Optimus LTE II, or LTE2, is the first smartphone to bear 2GB of RAM, and so for, LG has only announced a Korea release. The ICS device comes with a 4.7-inch True HD IPS LCD (1280x720) display, dual-core 1.5GHz Snapdragon Krait processor, Adreno 225 GPU, an 8MP autofocus camera with flash, 1.3MP front-camera, and a 2,150mAh battery rated to deliver up to 10 hours of talk time, and 250 hours of standby time.

The quad-core LG Optimus 4X HD, introduced at MWC, will be the second LG Ice Cream Sandwich device to bear the new Optimus UI 3.0, when it launches in June. 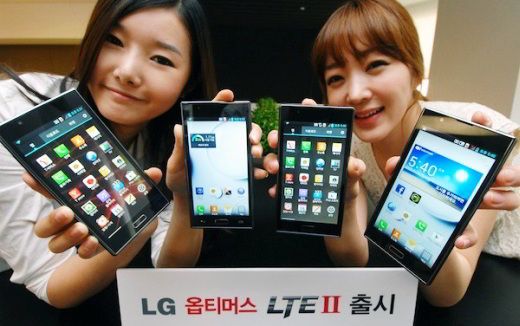