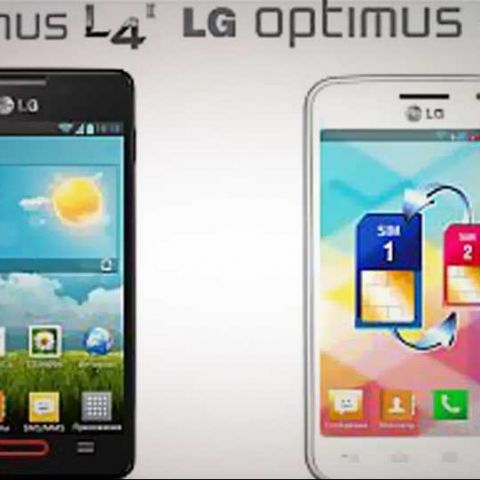 LG’s upcoming mid-range Optimus phones have been leaked online. According to a Russian website, the phones will start selling in June.

The Optimus L4 II and L4 II Dual both run on Android 4.1 Jelly Bean OS which is overlaid with LG’s proprietary skin. Although the specs on both the devices are similar they have different designs. Both the phones sport a MediaTek MT6575 SoC with a single-core Cortex-A9 processor, PowerVR SGX531 GPU, 512MB of RAM, 3.8-inch true IPS HVGA display (320x480 pixels), 4GB expandable internal memory, a 3MP camera with LED flash and a 1700mAh battery.

As far as connectivity goes, both the phones include Wi-Fi, Bluetooth 3.0 and 3G with HSPA support. As can be determined from the naming convention, the LG Optimus L4 II Dual is a dual-SIM phone whereas the L4 II is a single-SIM one. 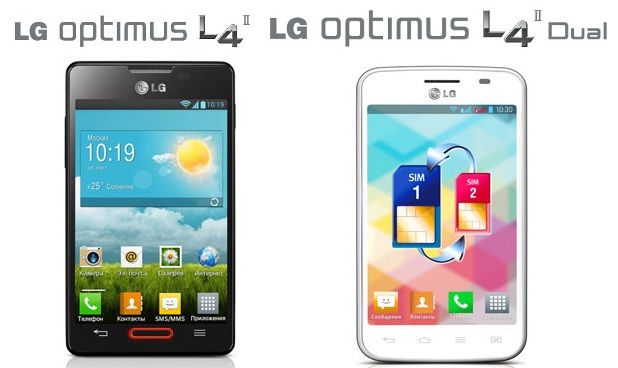