LG will launch its flagship Optimus G2 smartphone this month in the US and Germany after its Korea debut. 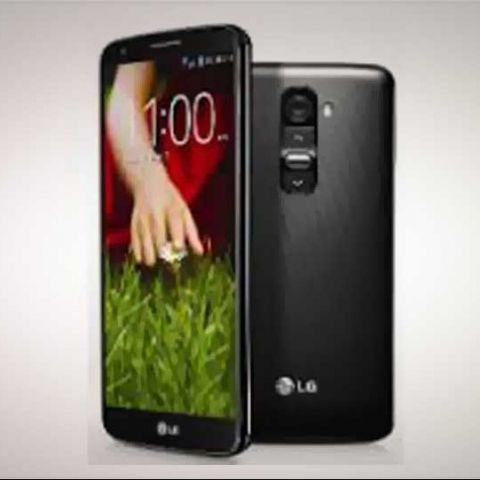 LG’s new flagship device, the Optimus G2 was launched in Korea last month with much fanfare. Now LG has announced that the device is ready for a global roll out and will be launched in the United States and Germany this month.

The LG Optimus G2 smartphone has a 5.2-inch full-HD display with 1080 x 1920 pixels resolution and has a pixel density of 423 ppi. It is powered by Qualcomm's quad-core Snapdragon 800 2.26 GHz processor with 2GB of RAM. The smartphone has 16GB of internal memory expandable up to 32 GB via microSD.

The LG Optimus G2 has a 13.0-megapixel rear camera with Optical Image Stabilisation and a 2.1-megapixel front camera for video calling. The device runs on Android Jelly Bean 4.2.2 operating system and is powered by a 3,000mAh battery. The device comes with software features like Answer Me, Slide Aside, Text Link, Plug & Pop, and a Guest Mode. It also has a QuickRemote feature that allows user to remotely control home entertainment devices. There is no word yet when the device will be launched in India.

Commenting on the LG Optimus G2 roll out Dr. Jong-seok Park, president and CEO of LG said: "The positive market feedback after the initial launch in Korea proved to us that the LG G2's consumer-oriented innovation does resonate with customers. The LG G2 was developed as a global device for a global audience, beyond the scope of any smartphone we've introduced to date. I'm confident consumers will see the difference."