LG’s next generation smartphone, set to hit store shelves next year is rumoured to have a 5.5-inch display. The resolution of the display is expected to be full HD – 1920x1080p. 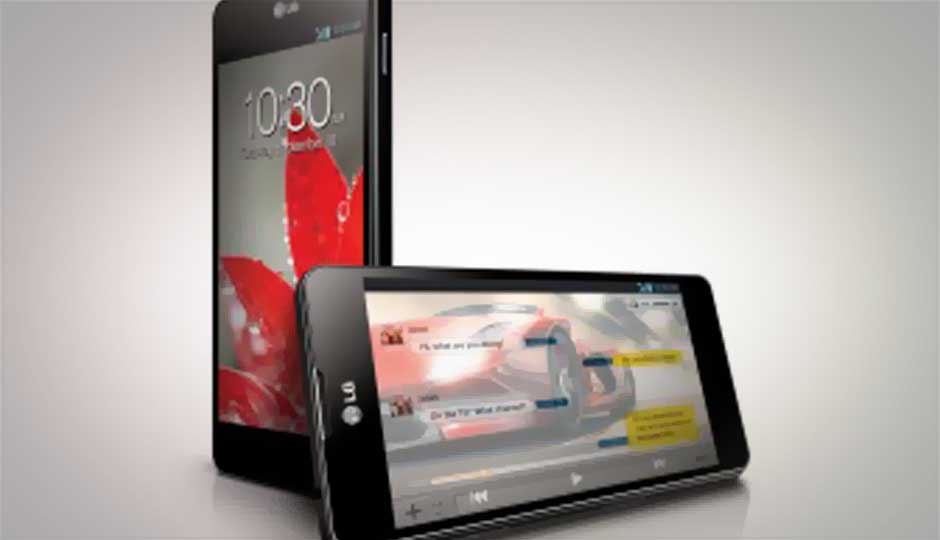 LG’s next generation smartphone, set to hit store shelves next year, is rumoured to have a 5.5-inch display. The resolution of the display is expected to be full HD – 1920x1080 pixels.

In terms of other rumoured specifications under the hood, the LG Optimus G2 will have a quad-core 2.0 or 2.5GHz Krait processor, an Adreno 320 GPU and 2GB of RAM. The smartphone is also expected to run on Google’s next gen OS, Android 5.0 Key Lime Pie. The LG Optimus G2 is expected to hit the market in Q3 of next year.

LG is not the only one planning a flagship smartphone launch in 2013. We have heard whispers that Samsung will unveil its Galaxy S IV as early as Jan 2013. The S IV is expected to have a 4.99-inch display with a resolution of 1920x1080 pixels. This means that the display will have a 445 ppi pixel density. It is also expected to house a 13MP camera and be powered by a quad-core Exynos 5450 processor clocked at 2GHz and 2GB of RAM. You can read the complete Samsung Galaxy S IV story here.

Up till now, the only devices to house a 5.5-inch display and sell like hot cakes are the Samsung Galaxy Note and the Note II. Samsung announced that the sales of its second-generation phablet, the Galaxy Note II, have exceeded 5 million units in two months of launch. The Galaxy Note II is a powerhouse when it comes to the power under the hood. It has an Exynos 4412 Quad Core 1.6GHz processor and Mali-400MP graphics. The device also has a whopping 2GB of RAM. The inbuilt storage is 16GB expandable via microSD card up to 64GB. The 5.5-inch display has a resolution of 1280 x 720 pixels and the rear houses an 8MP camera. The device runs on Android 4.1 Jelly Bean straight out of the box. Read our review of the Note II here.