A leaked press photo of the LG Miracle has been making the rounds of the internet, a Windows Phone device rumoured to feature a NOVA display and NFC connectivity. 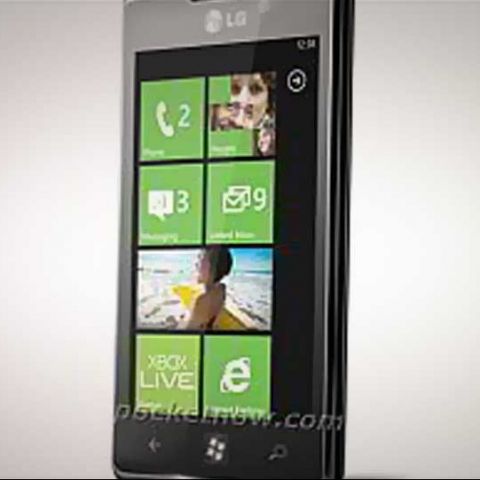 A leaked press shot of a LG Windows Phone is making the rounds, and the Korean giant is expected to launch the device, for now known as the LG Miracle, at MWC later this month. Exact pricing and availability details have not been revealed.

The LG Miracle is probably the same device we’d heard of as the LG Fantasy late last year, but the latest rumours have slightly differing expected specifications. The LG Miracle will apparently come with a 4-inch 800x480 pixel NOVA display, known for its brightness.

According to the reports accompanying the leak, the LG Miracle is expected to ship with a 1GHz Snapdragon processor, just like the LG Fantasy, and will come with 8GB of built-in storage. It will also come with a 5MP camera, capable of 720p HD video recording, apart from a front-facing VGA camera.

As for connectivity, the LG Miracle is expected to ship with support for 3G (14.4Mbps HSPA), Wi-Fi a/b/g/n, Bluetooth 3.0, and NFC. With its medium-range specs, we expect LG will probably price the device at the level of the Samsung Omnia W, or Nokia Lumia 710.

While the NFC connectivity, along with the NOVA display, will probably give the LG Miracle a differentiated status in the increasingly static Windows Phone market, its slower processor compared to other recent Windows Phone Mango devices might place it at a slight disadvantage. 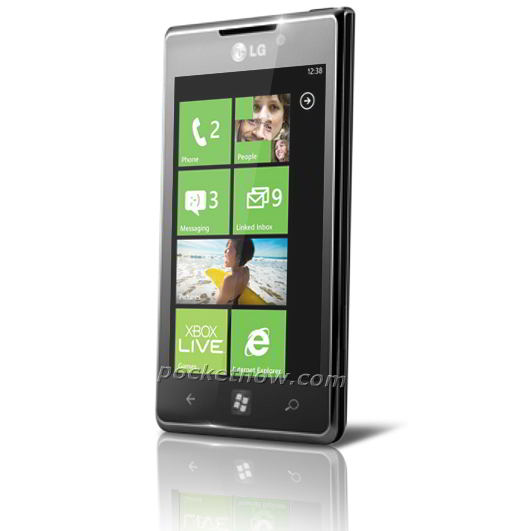