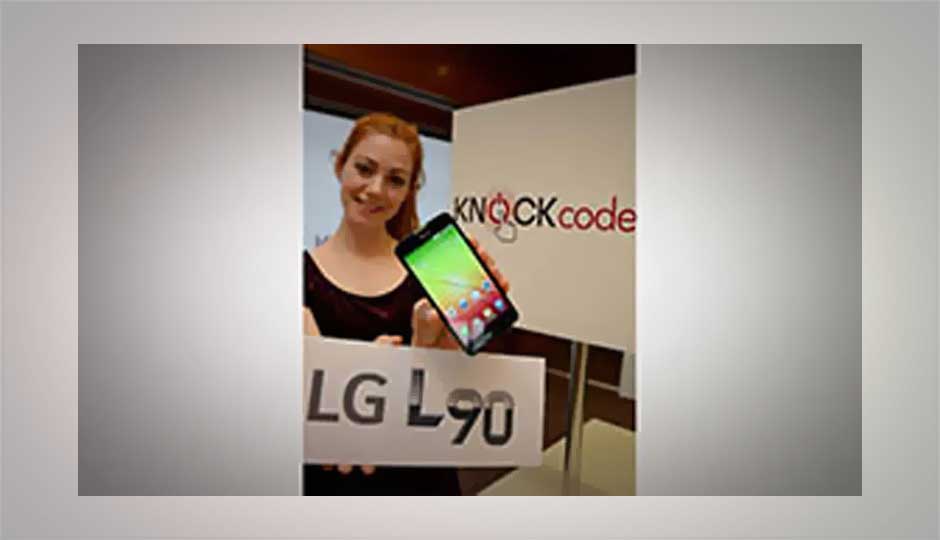 LG has officially unveiled the first smartphone in its new L Series III family – LG L90. The smartphone will be initially available in CIS region, starting this week, followed by other market in the world. There's no word on the pricing of the smartphone.

The LG L90 has a 4.7-inch qHD IPS display. It runs Android 4.4 KitKat and is powered by a 1.2 GHz Qualcomm Quad-Core MSM8226 processor coupled with 1GB of RAM. The smartphone features 8MP or 5MP rear camera (depending on market) and 1.3MP front camera.

The LG G90 has 8GB of built-in storage, supports storage up to 32GB via SD card. It is powered by a 2,540 mAh battery. The L90 will be the first L Series III smartphone to offer Knock Code, which makes powering on, locking and unlocking process simpler. The feature is already available on LG's flagship smartphone G2.

“With its competitive specs and exquisite design, we expect the L90 to continue the success of the L Series in the global marketplace,” says Dr. Jong-seok Park, president and CEO of LG Electronics Mobile Communications Company.“It offers the very best of LG in design, hardware, OS and UX features so 3G smartphone users worldwide will be able to enjoy a truly first-class smartphone experience.”

The least expensive of the lot will be the LG L40 which includes a 1.2GHz dual-core processor, a 3.5 inch display with 480x320 pixel resolution, 4GB of internal memory, and 512MB of RAM. The L40 will also come in two variants- one with a 1,700mAh battery and one with a 1,540mAh removable battery for different markets. 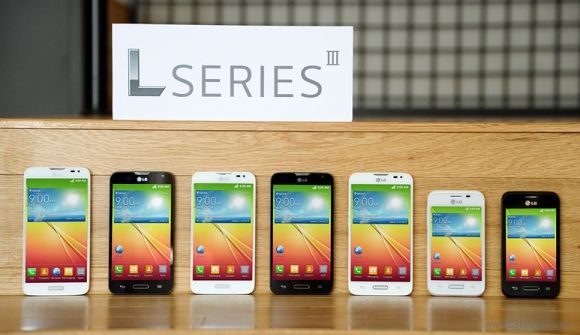