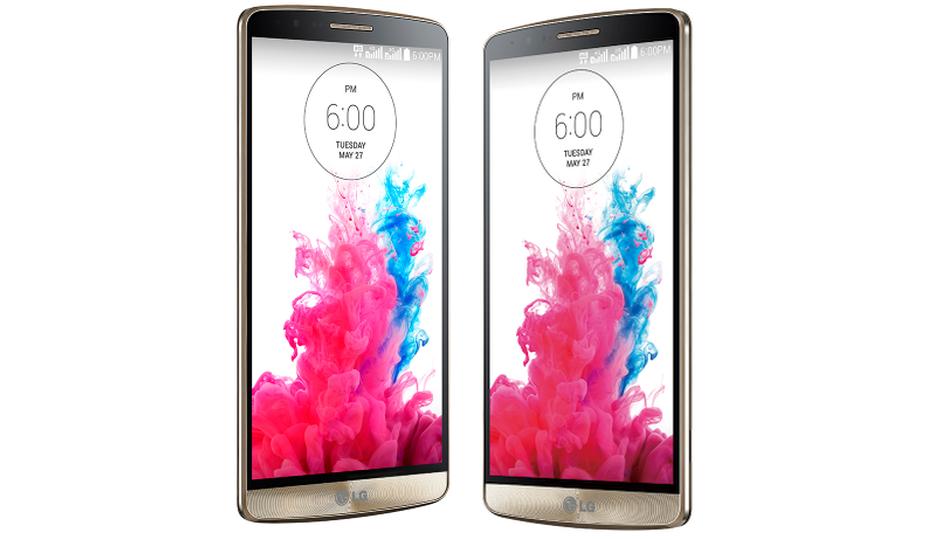 LG has introduced a dual-SIM version of its flagship smartphone LG G3. The smartphone will be launching soon in Russia for $640 (approximately Rs. 39,273). It's notable the LG G3 Dual-LTE was already available in China and Hong Kong at a similar price.

Right now there's no word on availability of the LG G3 Dual LTE in India, but it's highly likely LG will launch the dual-SIM version phone in the country. We've already reviewed the LG G3, securing 81 out of 100 ratings. Features such as build quality, performance and camera impressed us. Check out our detailed LG G3 Review