LG G2 to be launched in India on September 30

LG is set to launch its flagship device G2 on September 30th in India. The device boasts of a 5.2 inch HD display, quad core processor and a 13 MP rear camera. 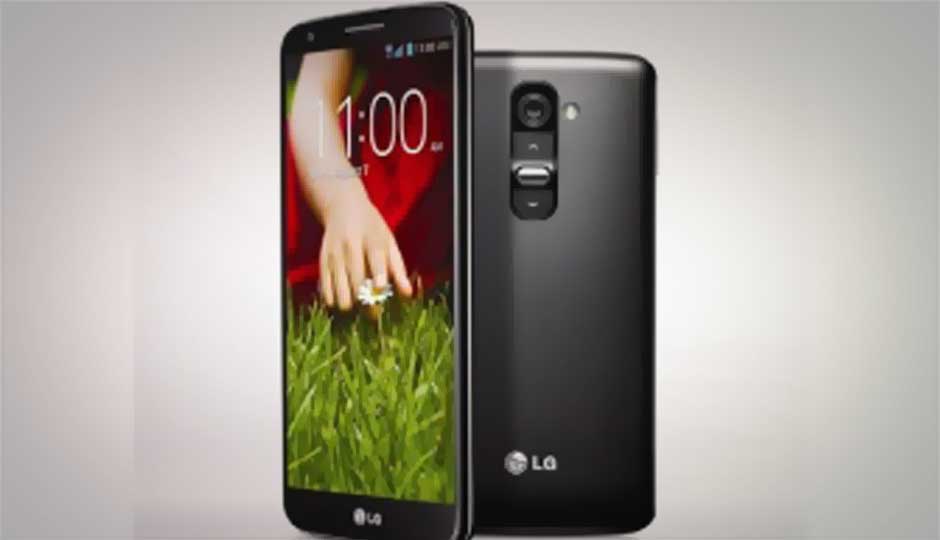 LG G2 to be launched in India on September 30

Korean electronics giant LG is all set to launch the new LG G2 in an event in India on September 30th. The company has sent out the press invites for the launch event to announce what it calls a "revolutionary new smartphone".

The device has Power/Lock and volume keys on the back panel just below the camera and does not have any keys on the side. On the software front, the device has an Answer Me feature that automatically answers the call when the phone is raised to the users ear. It also has a Plug & Pop feature and Slide Aside that enables users to multitask by simply “sliding” open apps off to the side with a three-finger swipe.

The LG G2 smartphone is expected to be priced in the price bracket of Rs 40 K to 50K. The smartphone will compete with the top smartphones like HTC One, Samsung Galaxy S4 and the Sony Xperia Z. The smartphone  will be available in Black and White colors. 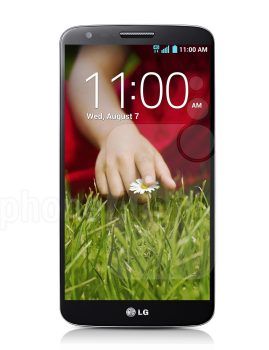