The LG G Pro Lite dual-SIM smartphone is available to consumers in India for Rs. 18,300 via online shopping portal 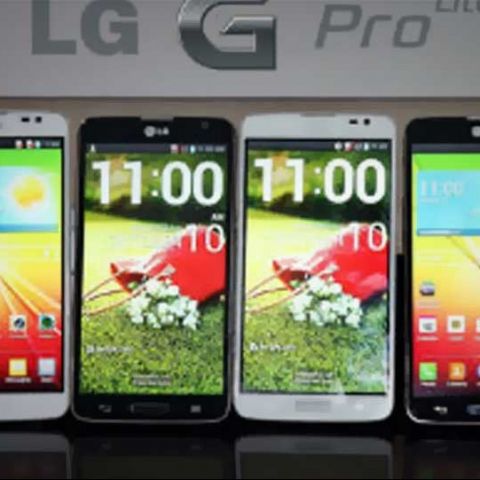 Coming to the specifications of the LG G Pro Lite, it has a dual-core MediaTek MT6577 chipset with the processor clocked at 1GHz. It also houses 1GB of RAM. The 5.5-inch display has a 960x540 pixel resolution. It sports 8GB built-in storage expandable via a microSD card. The rear has an 8MP BSI camera with a 1.3MP front facing camera for video calling. It runs on Android 4.1.2 Jelly Bean.

The G Pro Lite is slim measuring in at 9.4mm in thickness and weighs 161 grams. For its connectivity options, it has Bluetooth 3.0, USB2.0, A-GPS and Wi-Fi Direct. It is available in two colours – white and black. A 3140mAh battery powers the package.

The LG G Pro Lite also comes with a stylus that can be stored in the device. The stylus can be used for handwriting recognition along with a bunch of utility apps. Those interested can purchase the smartphone from snapdeal.

Seeing the price of the G Pro Lite will think the smartphone will compete with the likes of the Samsung Galaxy Grand Duos, Sony Xperia C, Micromax Canvas Doodle 2 and the Xolo Q1000S. All these smartphones boast of similar specifications.