LG G Pro 2 confirmed, to be unveiled next month 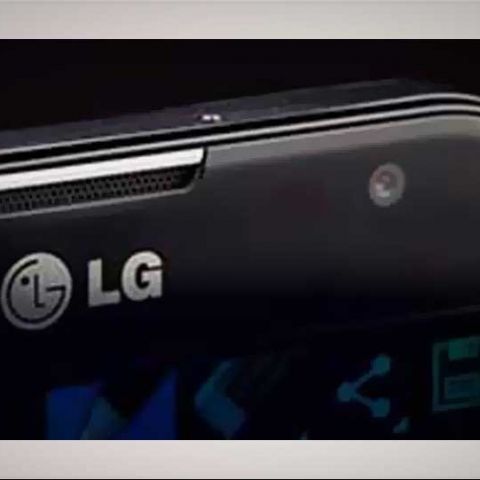 LG has confirmed releasing a successor of its Optimus G Pro smartphone next month. The new smartphone will be called the LG G Pro 2, as the company has dropped the 'Optimus' moniker.

LG G Pro 2 will be the latest addition to LG's G series that features the likes of G and G2. Interestingly, LG has only announced the name of its upcoming smartphone. LG is expected to showcase the smartphone at the forthcoming Mobile World Congress (MWC) 2014.

According to recent reports and rumours, the LG G Pro 2 will run Android 4.4 KitKat out-of-the-box and sport a large 6-inch display. It will be powered by a Qualcomm Snapdragon 800 processor, 3GB RAM along with support for LTE and LTE-Advanced
connectivity.

The smartphone/phablet may come with fingerprint scanner, which is rumoured to be available in the next flagship LG G3.