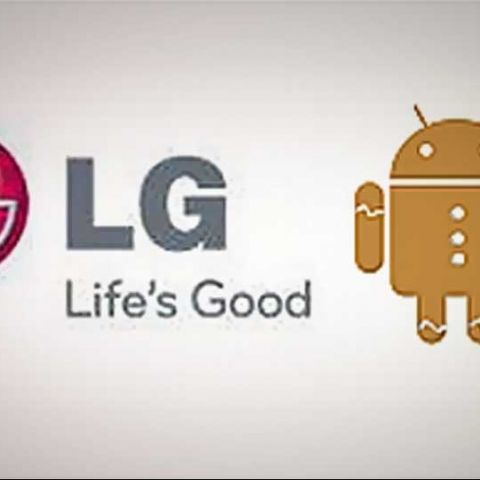 Announcing the update on its official Facebook page, LG says, “LG would like to express its sincere thanks to all of the Optimus Series owners who have been waiting patiently for the Android 2.3 Gingerbread upgrade. We are excited by the high level of product interest that LG Optimus Series owners have shown, and we are taking all possible measures to offer a smooth OS upgrade in a timely manner.”

The company also adds that the timing of upgrades in each market may vary due to the different requirements in each country.

LG's Gingerbread update comes in the backdrop of the launch of Android 4.0 Ice Cream Sandwich OS. Samsung's upcoming Galaxy Nexus is going to be the first device to sport the latest version of the Android operating system. It's being speculated that several devices in the pipeline may already be updated to Android 4.0. It will be interesting how devices with old versions of Android compete with the devices sporting the Android 4.0 ICS OS.