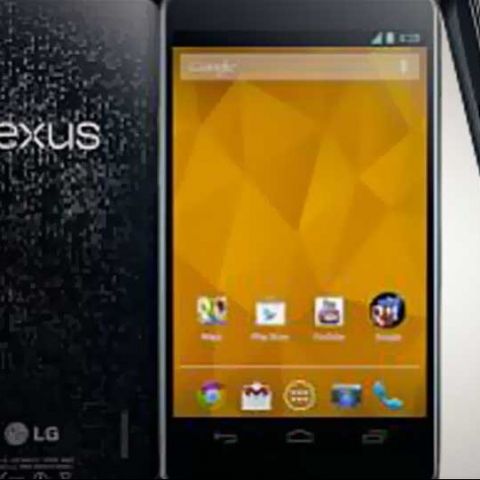 The presence of 4G LTE connectivity on the LG Nexus 4’s hardware has let some people to believe that the device may eventually support the super-fast data transfer speed via some sort of hack. This however, is not be the case – as LG confirms.

An LG spokesperson has told TechRadar, “In order to provide the best possible specification for Nexus 4, LG utilized the same powerful Qualcomm Snapdragon chipset as can be found in its 4G LTE product, namely LG Optimus G. This powerful chipset is only available with a combined processor and modem and cannot be implemented separately. The modem contains 4G LTE capabilities but is only effective when combined with other essential hardware parts such as a signal amplifier and filter in order for it to work. It therefore cannot be upgraded to 4G LTE capability through software.”

The lack of the necessary hardware to support 4G LTE is the reason why the smartphone is cheaply priced. We speculate that when the device officially launches in India, it will be priced at around the Rs. 30,000 mark. You can read our thoughts on that issue, here.

Though the device isn’t LTE enabled, it still managed to work on an LTE network in Canada as reported by GSMArena. Is it possible that LG has some trick up its sleeves?

The Nexus 4 has only officially launched in markets where the Google Play store selling hardware is active. The smartphone went out of stock in a matter of minutes after going on Sale. You can read details of the sell out here.