LG decides to change the game, introduces a digital camera with 3G and telephony 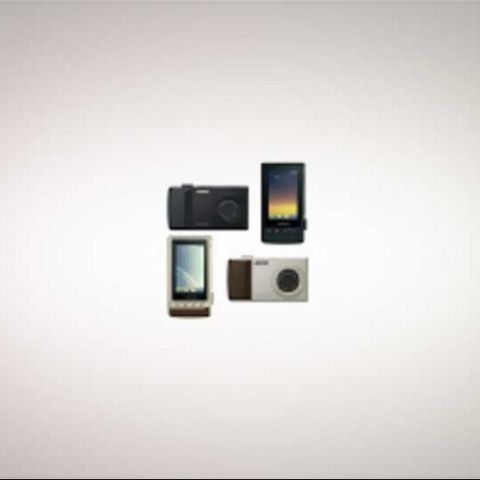 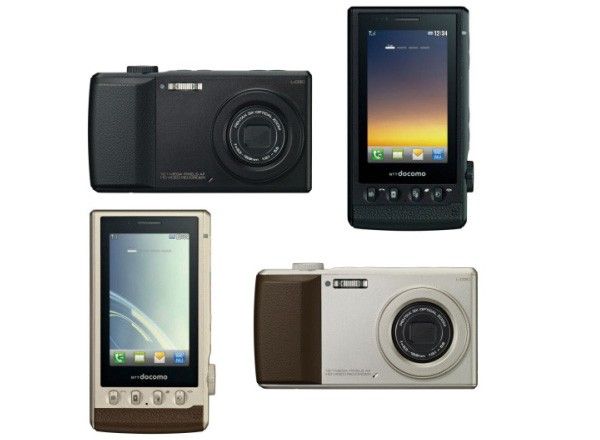 Looks like LG has decided it has had enough of camera-phones, and has decided to try something new: a phone-camera. What’s the difference? The latter primarily functions as a compact digital camera, but offers telephony, as well as GPS and 3G connectivity.

[RELATED_ARTICLE]Called the LG L-03C, the phone-camera is due to release in Japan in January, associated with Japan’s premier carrier, NTT-DoCoMo. Specifications of the device rival other equivalent compact digital cameras, with a 12.1MP sensor, ISO range of up to 3200, a Pentax 1:3.6-55 3x optical zoom lens, Xenon flash, 720p HD video recording, GPS, and geo-tagging, as well as Wi-Fi, Bluetooth, and 3G connectivity.

The LG L-03C phone-camera has a 3-inch 800x480 capacitive touch screen, and NTT DoCoMo’s proprietary operating system. Memory, storage, and CPU specifications are still unknown at this point of time.

Pricing has not been revealed as yet either, but one has to wonder what LG is thinking - will it price the L-03C as expensively as the premier camera phones in the market, or will it levy a substantial premium over 12MP compact digital camera prices? The device certainly won't fit as well in the pocket as a camera-phone, and will probably be substantially heavier!

The 3G connectivity option is definitely an added bonus and a major selling point for the device, potentially allowing for much higher-degree of anytime-anywhere sharing than digicam users expect. Let us know what you think about the concept and what you hope the pricing will be like, in the comments section below...