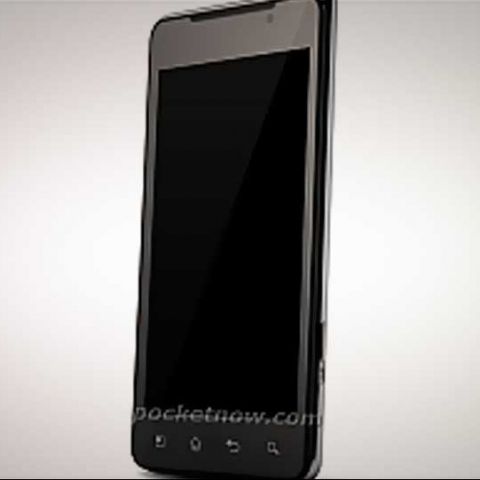 Back in September, we had reported that LG is prepping a 'slimmer version' of its Optimus 3D smartphone. Well, recent media reports suggest that LG's Optimus 3D 2 is going to be officially launched at the forthcoming Mobile World Congress 2012 event. Reports of the LG 3D 2 smartphone were triggered by the leaked images and specs of a new LG smartphone codenamed CX2.

According to information obtained by Pocketnow, the CX2 is going to an under 10mm thick and sport a 1.2GHz dual-core Texas Instruments processor and a 5MP camera capable of snapping 3D photos. The phone has a 4.3-inch display (800 x 480 pixels resolution) with a NOVA display capable of displaying 3D content. The LG Optimus 3D 2 has 8GB of internal storage. On the connectivity front, the device supports Wi-Fi, Bluetooth 3.0, NFC and support for 21Mbps HSPA networks. As for the operating system, the LG Optimus 3D 2 will run on Android 2.3 (Gingerbread).