Though details of the smartphone have already been released, it's the first time the company has officially confirmed the 5.5-inch display size. 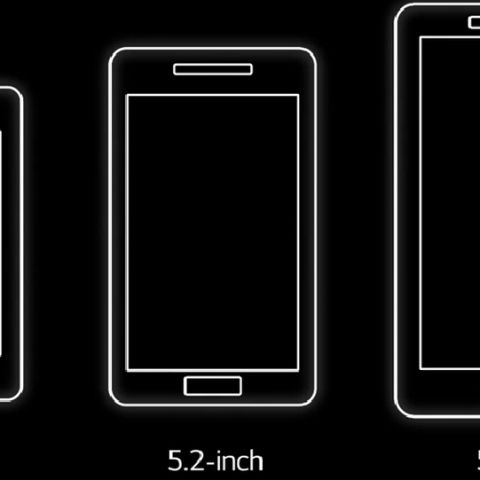 LG has confirmed its forthcoming flagship smartphone G3 will feature a 5.5-inch display. In a video posted by LG Mobile Global account, the company touts the “grip-ability” of the smartphone as well as hinting at a smaller chassis.

Even as the smartphone has leaked for multiple times ahead of its official release, it's the first time LG has officially confirmed the screen size. The smartphone is slated to be officially announced on May 27.

The new information comes shortly after the G3 was spotted on a South Korean website, the G3's pricing and specs. The phone carries a model number F400L and is priced around $635 (KRW650,000).

As far specifications goes, the LG G3 will feature Qualcomm Snapdragon 801 chipset with 3GB of RAM and quad-core CPU, a 5.5" IPS QHD display and a 13MP main camera with OIS. The smartphone will be available in three colour options – white, titan and gold.

Prior to the new 'grip-ability' video, LG has officially released a set of official cases for the new flagship. Called the QuickCircle, the case a circular window on the flip, which lets users access to key features of the smartphone such as time, place calls, send text messages, take photos etc without needing to open the cover. Read more about the LG G3 QuickCircle here.