LG has announced that it will release Android 4.0 Ice Cream Sandwich update for the Optimus 2X, days after the company said it would not do so. 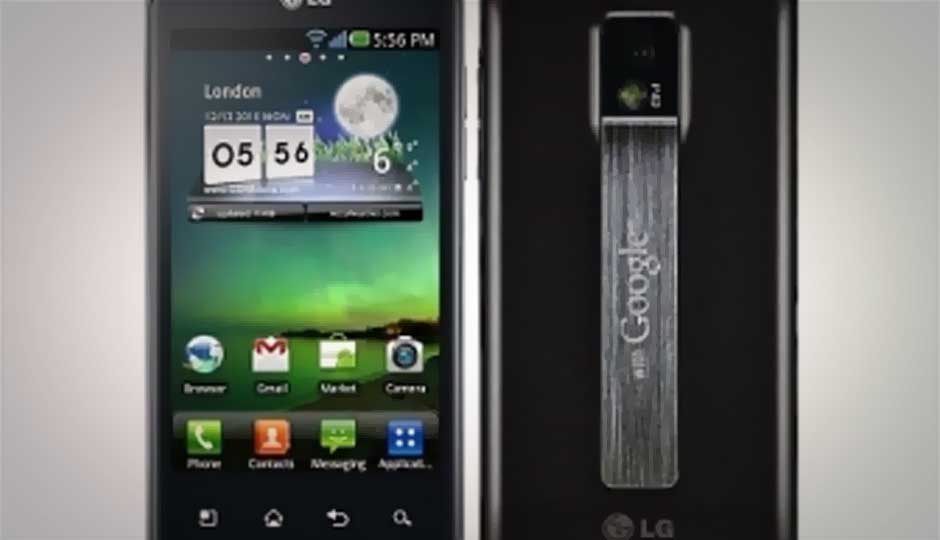 LG has announced that it will release the Android 4.0 Ice Cream Sandwich update for the Optimus 2X, days after the company said it would not do so.

LG had launched the Optimus 2X with Android 2.2 Froyo OS (also read our detailed review of the Optimus 2X). The device was soon upgraded to Gingerbread; and later, the Optimus 2X was mentioned on the initial list of devices that were scheduled to receive the Ice Cream Sandwich update in Q2, 2012.

However, LG rescheduled the update to Q3. Later, the update was officially called off, without revealing the reasons or explanations behind it. The latest update from LG contradicts the previous announcement.

“Optimus 2X ICS will be applied according to the results of upcoming tests. We will try to let you know the schedule of Optimus 2X ICS update as soon as possible. Please expect an optimized ICS experience,” LG said in a tweet.

The tweet confirms update only for Korea users. But it is being speculated that the company will release the upgrade worldwide. Meanwhile, LG has revealed that it is currently testing the ICS update for the Optimus 3D.

LG is not the only brand to abandon ICS update for a particular smartphone. Recently, HTC canceled the ICS update for the Desire HD, citing "poor device performance during testing". Later HTC released an explanation, saying it could have risked users losing their personal data during the update. To know more, read our previous coverage.