LG Zero, the first metal-clad smartphone from LG, might come to India soon, is powered by a Qualcomm Snapdragon 410 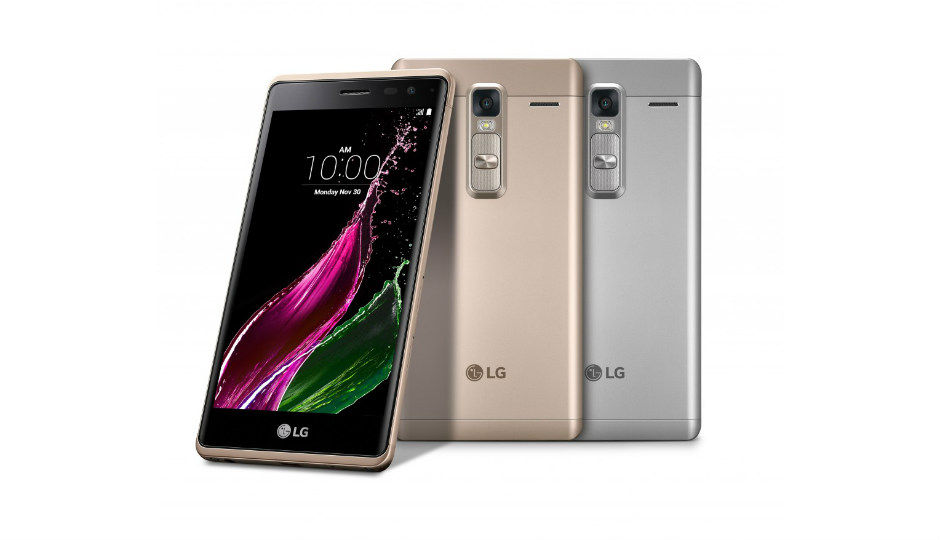 LG announced the LG Zero, originally unveiled as 'Class', in September 2015, in its home country, Korea. And now, it is making its way into global markets. The company has announced a global rollout of the phone, earlier today. Starting from Taiwan this week, the phone will be coming to other key markets in Asia, Europe and Latin America. The highlight of the phone is its all-metal unibody design, which is a first for the company.

The LG Zero has a solid aluminum body and an “Arc Glass” design on the display, which gives it a slim, premium look. Recent rumours also suggest that LG’s next flagship, the LG G5, might offer a metal unibody design. The display is a 5-inch In-cell IPS LCD panel with 1280x720p resolution. It is powered by a Qualcomm Snapdragon 410 SoC, which is widely used in the budget smartphone segment. According to the press release, the phone comes with 16GB of internal storage, and will come with a microSD expansion slot of up to 32GB. It comes equipped with 1.5GB of RAM. There is a different variant of the phone as well, which comes with 2GB of RAM and can take microSD cards of upto 128GB.

“At LG, we do not believe in limiting our best technology to just our flagship devices. The LG Zero exhibits innovation not only in its design but in its ability to offer premium features at a competitive price point.” said Juno Cho, President and CEO of LG Electronics Mobile Communications Company.

There is a 13MP rear camera on the phone which has a 1/3-inch sensor to give better low light imagery. LG states it has integrated the best-in-class camera features used in the LG G4, into this phone. At the front, it has an 8MP sensor which LG claims will takes clear, bright selfies. The phone is comparatively slim at 7.4mm, and weighs about 147 grams. It supports both 3G and 4G bands, and packs the latest Bluetooth v4.1 radio. There is a 2050mAh battery on-board.

Prices and availability of the phone are still unknown, and is expected to be announced soon.