LeTV fan meet-ups are to be held in Bengaluru, New Delhi and Hyderabad, in tandem with LeTV crossing 1 million likes on its India Facebook page 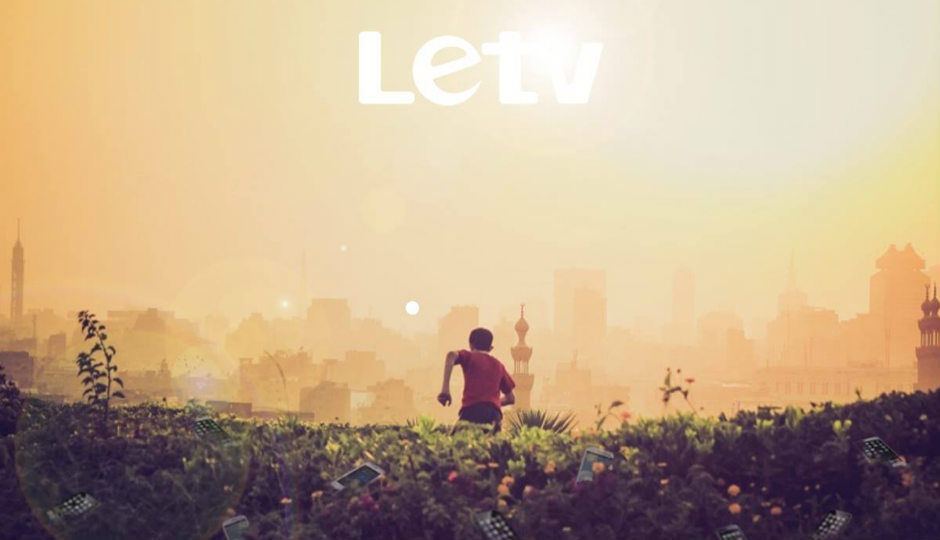 LeTV is organizing a fan meetup to celebrate 1 million page likes on its Indian Facebook page, even before officially launching a device in India. The events will be held in Bengaluru, New Delhi and Hyderabad. The event was being planned for a while now, and a lot of feedback and input was given by LeTV's Indian community. LeMe (LeTV's community) decided on the three aforementioned cities for the meet-ups, via online polls.

The latest Chinese OEM entrant in Inida has seen a lot of success in China, and wishes to repeat the same in India, with its viral marketing networks. It has a different marketing strategy from other Chinese phone manufacturers. The company has reached 1 million likes on its Indian Facebook page, in just 60 days. The meet-ups will let LeTV community members meet each other, bloggers and LeTV staff at the same venue. The company also plans to give away some products at the event. According to the forum page “everyone at our Le Meetups will walk away with something special.” The details of the meetup are as follows:

According to LeTV, “Before the official announcement of its launch in India, had already touched a milestone million number of likes for its Facebook page in a record time of just 60 days. It is the fastest growing phone brand page in India as per Social baker. To celebrate this milestone number, Le Meetup is being organized by the company to meet with its #SuperFans and bloggers community up close and give them a hands on experience with the brand’s Le #SuperProducts.”

To attend the event, you need to register in the LeMe community by clicking on this link. If you are blogger or Youtuber, and wish to attend the event in the capacity of key opinion holders, then there are separate registration links available on the same page.

After this, LeTV is expected to launch three phones on January 5, 2016. The company is calling its phones #SuperProducts. The three phones — Le 1, Le 1 Pro and Le Max – offer flagship-class specifications, and may be priced very competitively. The Le 1, for example, offers a similar spec sheet as the Meizu MX5 despite the smaller 13MP camera sensor, and is expected to priced around 15k.