Lenovo's online only brand, ZUK has launched the international version of the Z1, with Cyanogen OS 12.1 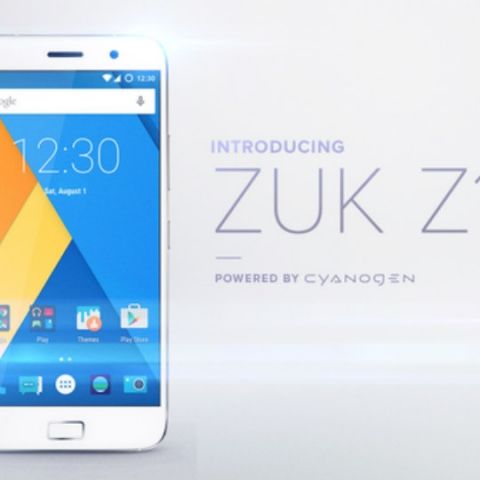 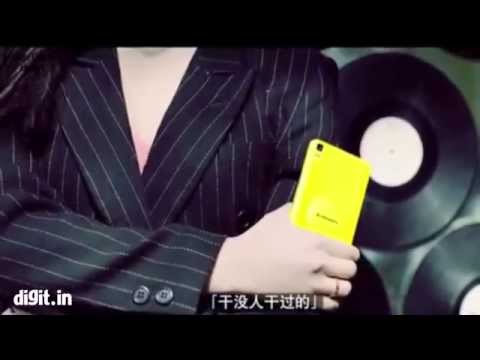 A month and a half after the ZUK Z1 premiered in China, the device is now available in France and Spain, via their respective eBay sites. It was launched at midnight today and has been priced at around 280 euros.

Soon after the ZUK Z1’s launch in China, it was announced that the international version of the phone will ship with Cyanogen OS 12.1, based on Android Lollipop v5.1.1. The Lenovo-backed company was expected to launch the phone globally, a few months after its initial launch in China. The ZUK Z1 is now available for purchase from ebay.fr and ebay.es for French and Spanish customers respectively. While it has been priced at 279.99 EUR (Rs. 20,500 approx.) in Spain, it is available for 285.99 EUR (Rs. 20,900 approx.) in France. However, according to ZUK, these are promotional pricings, available for a limited time. It has been speculated that it will carry some sort of Lenovo branding to leverage the parent company’s wider brand recognition.

The ZUK Z1 features a 5.5-inch Full HD IPS LCD display. It is powered by an older Snapdragon 801 SoC with a quad-core 2.5 GHz Krait 400 CPU and an Adreno 330 GPU, along with 3GB of RAM. There is 64GB of onboard storage with no support for expansion via microSD card slot. There is a 13-megapixel rear camera with OIS and dual-LED flash, an 8-megapixel secondary front camera, a fingerprint scanner, and a 4100mAh battery. The phone has 4G LTE support with dual-SIM functionality. Other connectivity options include Wi-Fi 802.11 a/b/g/n/ac, Bluetooth v4.1, and USB Type-C connector.

The ZUK Z1 was launched in China in August for 1,799 Yuan. The Chinese version of the phone runs on a custom, Android Lollipop-based, ZUI. Apart from the OS, the specifications of the Chinese and international versions are identical. ZUK is expected to launch the device in more countries, following its debut in France and Spain. As of now, it cannot be determined whether the smartphone will be launched in India.