Lenovo wants to remind you who built the Moto Razr

Lenovo's newest ad for the next Motorola smartphone, is full of the erstwhile Moto Razr. 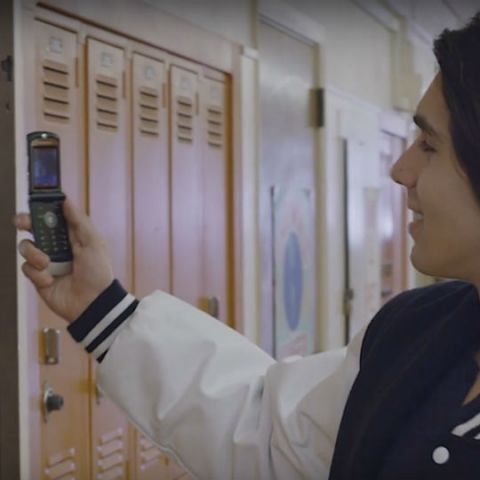 Lenovo seems to be finally getting it. The company’s newest advertisement, teasing the next product from Motorola, is full of the iconic Moto Razr. While the ad makes no indication of what the product is, it confirms more details on June 9, which is also the date for Lenovo’s Tech World conference. In fact, rumours suggest that the next version of the Moto X smartphone will be launched at this event.

While you can get precious little information from the ad, Lenovo seems to be going for something else. The company is presumably looking to cash in on Motorola’s legacy, and the Moto Razr is possible the best phone to do that. The uber successful device sold in the 2000s and is, to this day, one of the most loved phones ever.

Further, Lenovo is reportedly dropping the Moto X monicker from Motorola’s flagship series as well. The phones may now be called Moto Z, and the leaked images look nothing like the Razr. That said, could Lenovo be planning to make a new Moto Razr, based on Android? One can only hope, right?