Lenovo has first showcased K6 Power at IFA in Berlin 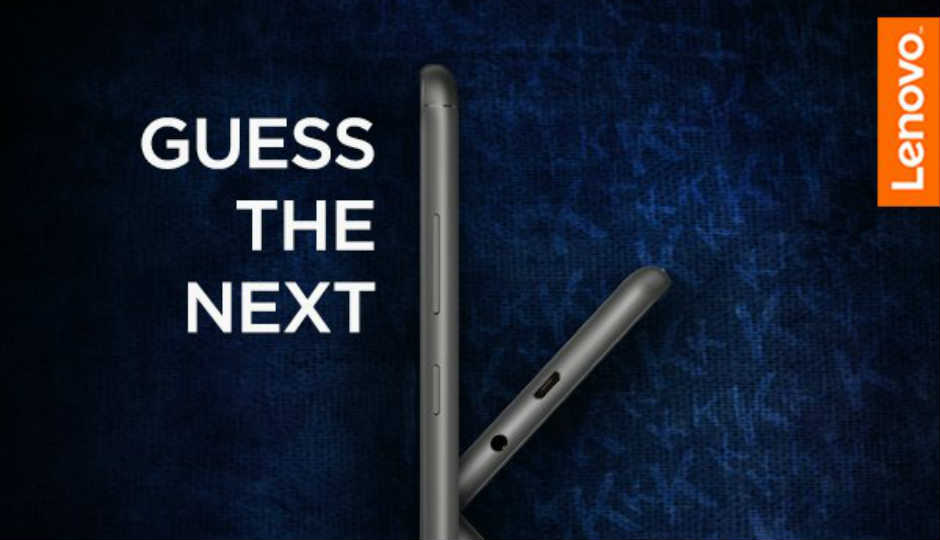 Lenovo is expected to launch its latest K series smartphone in India soon. The company has started teasing the launch of next K series device on its Twitter handle. The company is teasing "We know, you can't get enough of the K series."

Lenovo had announced K6, K6 Plus and K6 Power at IFA 2016 in September. The company is teasing the upcoming launch with the hashtag #KickassPower which hints at the launch K6 Power. Lenovo recently became the second largest smartphone brand in terms of shipments in India and the company would like to maintain the momentum.

Lenovo K6 Power features a 5-inch full HD display with a resolution of 1920 x 1080 pixels. The device houses an octa-core Qualcomm Snapdragon 430 processor clocked at 1.4GHz. The smartphone comes in two variants - 2GB RAM with 16GB storage and 3GB RAM model with 32GB storage. The primary camera is a 13-megapixel shooter with phase detection autofocus and LED flash. The secondary camera is an 8MP one which should be decent for most selfie needs.

Lenovo K6 Power also features a rear fingerprint sensor and supports Dolby Atmos audio. There is active noise cancellation with dedicated mic and yes, it does come with a 3.5mm headphone jack.

The USP of the device here is the beefy non-removable 4000mAh battery. Lenovo claims K6 Power can last up to 312 hours in standby, which is similar to the battery available with Redmi Note 3 and other devices. The smartphone runs Android 6.0 Marshmallow and was announced in silver, gold and dark grey colour variants.