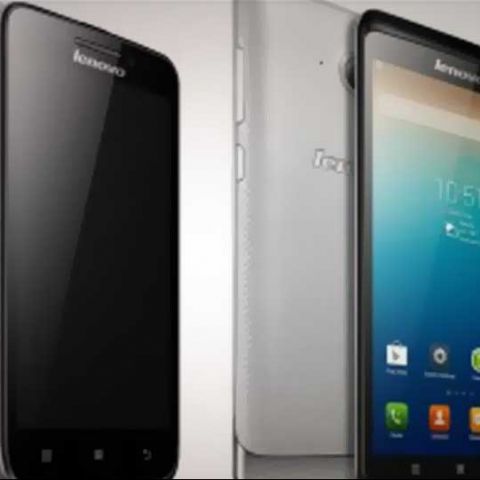 Lenovo has been doing well in its laptop department rather than its smartphone division and today we are hearing that the company has announced two new smartphones which have somewhat decent specifications. Both the devices run on Android OS and are powered by quad-core processors.

First up is the Lenovo S930 has a 6-inch display with 720p resolution, an 8MP camera accompanied with a flash and a front 1.6MP camera. The phablet is powered by a MediaTek 6852 1.3GHz quad-core processor with a Mali-400MP GPU, 1GB of RAM and there is 8GB of storage space which is expandable via a memory card slot. It has a large 3000mAh battery but still manages to weigh at just 170gms considering it is a large device. With the likes of Samsung Galaxy Mega 6.3 and the Lumia 1520 already in the market, the Lenovo S930 will have a tough competition.

The second Android offering by Lenovo is the S650 which is 4.7 smartphone with a qHD display with a 1.3GHz quad-core MediaTek chipset with 8GB memory and a microSD card slot for memory expansion. The battery capacity is 2000mAh and the device weighs at 126gms.

For now there is no word on the Indian pricing or availability but Lenovo has announced the international pricing. The S930 will cost at $427 and the S650 at $366. 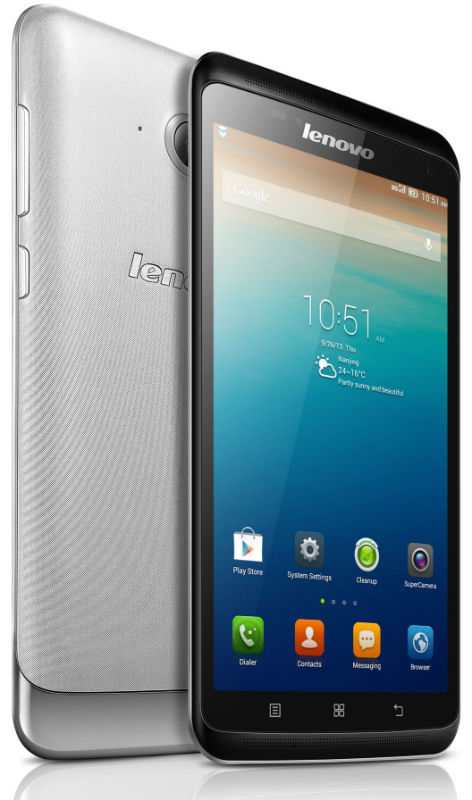 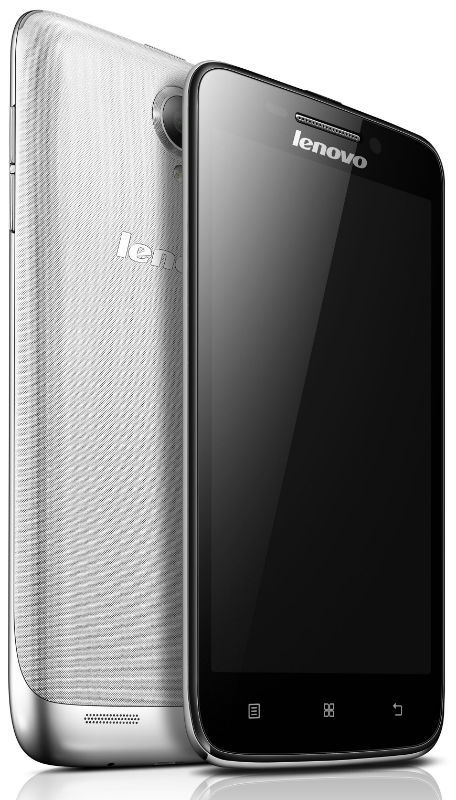