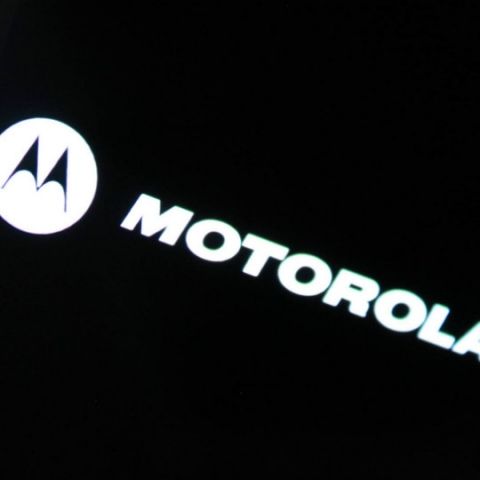 Motorola is said to be working on its next year lineup of smartphones, the Moto G6 series. According to a report by frequent leakster Evan Blass, the company will be re-introducing the Moto G6 Play along with the Moto G6 and the Moto G6 Plus smartphones. No spec details of the G6 lineup of phones have been revealed yet.

Next year will see the return of Play to Lenovo's Moto G lineup in the form of the Moto G6 Play (alongside the G6 and G6 Plus).

Motorola had recently launched a new Midnight Blue variant of its Moto G5S smartphone. The Moto G5S features a 5.2-inch Full HD display and runs on Android Nougat. The company has confirmed an Oreo update for the smartphone. The Moto G5S It is powered by a 1.4GHz Octa-core Qualcomm Snapdragon 430 platform and features an Adreno 505 GPU. It comes with 3GB of RAM and 32GB of internal storage, which can be further expanded upto 128GB via a microSD card.

In terms of optics, the Moto G5S sports a 16MP rear camera with f/2.0 aperture, PDAF support and an LED flash. It features a 5MP front facing camera for selfies and is powered by a 3000mAh battery that boasts of TurboPower charging.