Lenovo to launch K4 Note in India on Jan 5

Lenovo has sent out ‘save the date’ invites for the launch of the K4 Note in India. 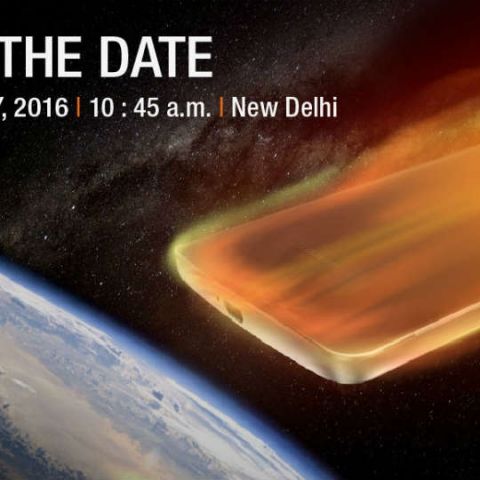 Lenovo has just sent out save the date invites to tech journalists in India. The invite says, “Save the date. 5 Jan”. Rumours about the launch of the K4 Note have been circulating the Internet for quite some time and Lenovo themselves have taken to twitter to tease the upcoming smartphone. With the launch of the K4 Note, it is clear that Lenovo wants to cash in on the success of the K3 Note in India. If earlier rumours can be believed then the smartphone will have a metallic frame and a fingerprint sensor located below the rear camera. Speculation also suggests that the upcoming smartphone may be powered by the MediaTek Helio X10 processor.

Earlier today on its official Twitter page, Lenovo had posted an image, asking its followers how much RAM should the K4 Note have. Speculations suggest that the smartphone will have 3GB of RAM, and considering the fact that 4GB has become a standard in flagships and some mid ranged phones, having 3GB of RAM seems like a good option.

No other specifications of the smartphone have been revealed and that isn’t a bad thing. Leaks and rumours have removed the element of surprise and for once we’d like to be surprised to see a phone launch. The last time we were happily surprised at a launch event was during the launch of the Lumia 950 and 950XL where Microsoft not only surprised us with the SurfaceBook but also with Continuum.