Lenovo Phab 2 Plus launched exclusively on Amazon India at Rs 14,999

The Lenovo Phab 2 Plus, with its 6.4-inch display, will compete against the likes of Xiaomi Mi Max and Samsung Galaxy J Max. 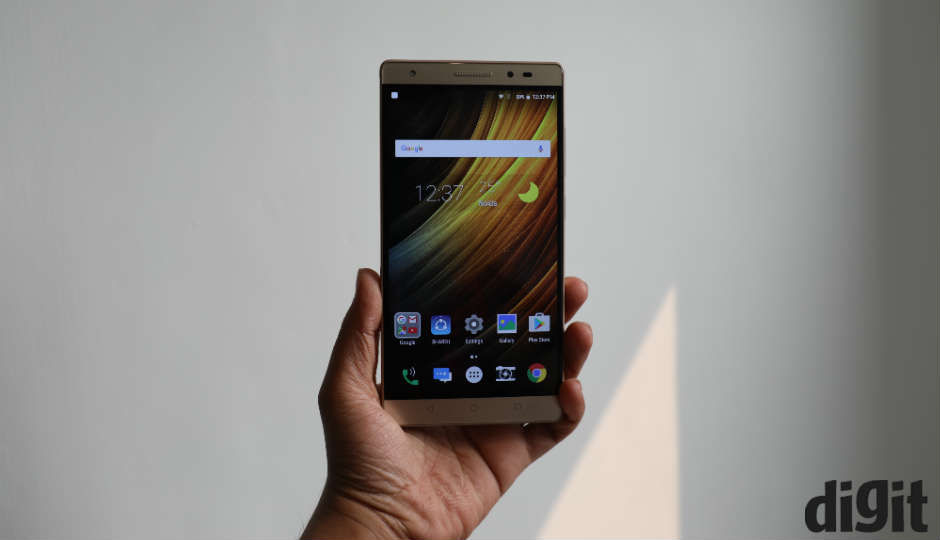 Lenovo Phab 2 Plus launched exclusively on Amazon India at Rs 14,999 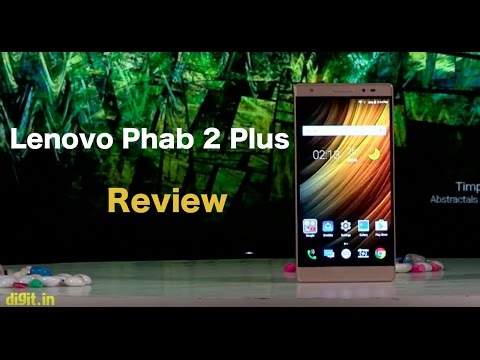 The Lenovo Phab 2 Plus comes at a time when Xiaomi's Mi Max is gaining popularity among phablets in India. It was first showcased at Lenovo's Tech World Conference in June 2016, and presents a 6.4-inch display, metal unibody design and dual-rear camera setup.

The phablet is powered by the MediaTek MT8783 processor, aided by 3GB RAM and 32GB native storage, with option for expanding storage by up to 256GB. 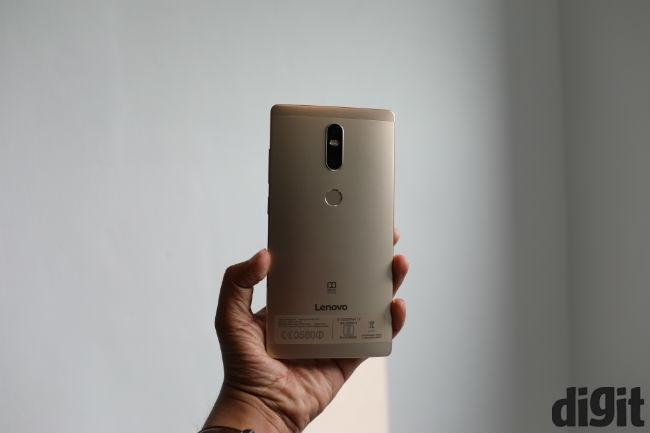 The Lenovo Phab 2 Plus missed out on Google's Project Tango sensors as seen on the Phab 2 Pro, but packs a dual-rear camera setup nonetheless. The primary camera features dual-13MP image sensors with f/2.0 aperture lenses. The main camera uses a combination of laser-assisted and phase detection autofocus, along with a dual-LED flash. The smartphone also comes with an 8MP front camera with with an f/2.2 lens, and Full HD video recording support.

Lenovo's Phab 2 Plus is 9.6mm thick and weighs around 220 grams. The smartphone is backed by a 4050mAh battery, which unfortunately lacks fast charging support. It sports a rear fingerprint sensor, and brings support for Dolby Atmos audio. There is active noise cancellation with the dedicated microphone.