Lenovo Phab 2 Plus India launch on November 8: Dual-rear camera, Amazon exclusive and other things to know

Lenovo Phab 2 Plus with its 6.4-inch display won't be ideal for one-handed use 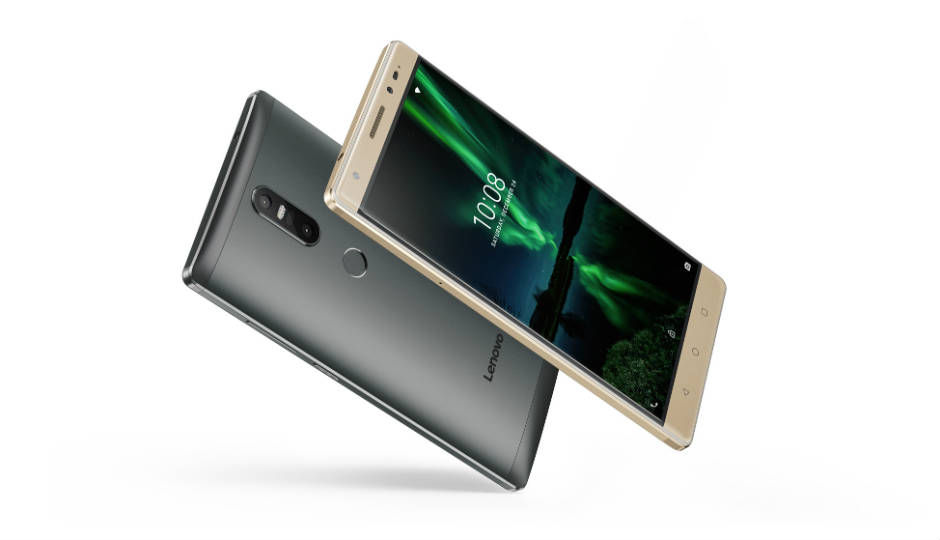 Lenovo Phab 2 Plus India launch on November 8: Dual-rear camera, Amazon exclusive and other things to know 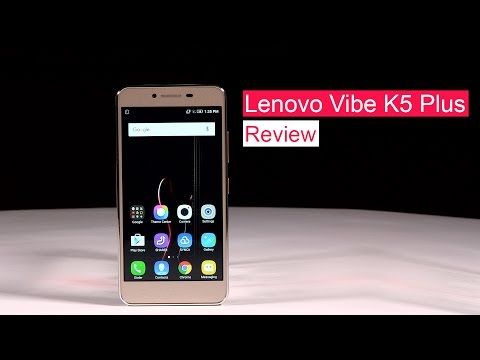 Lenovo is all set to bring its massive 6.4-inch phablet, Phab 2 Plus to India on November 8. Lenovo has started sending out media invites for the launch and the device is likely to be an Amazon exclusive product.

As the name implies, the Phab 2 Plus is the successor to Phab Plus smartphone, which was launched in India in October last year at Rs 18,490. Lenovo had showcased its updated Phab series devices at company's Tech World conference in San Francisco. At the event, Lenovo showcased its Phab 2 Pro smartphone based on Google's Project Tango technology, and modular smartphones under the Motorola brand. It is unclear whether Lenovo plans to bring Phab 2 Pro to India, but Phab 2 Plus would be its latest bet to compete against Xiaomi's Mi Mix phablet.

As far as the camera is concerned, Lenovo Phab 2 Plus sports a 13MP dual-rear camera with f/2.0 aperture. The rear camera supports laser and phase detection autofocus. The company also added dual-LED flash for taking pictures in low-light conditions. The smartphone features an 8MP front camera with f/2.2 aperture and support for wide-angle selfies.

Lenovo Phab 2 Plus sports a rear fingerprint scanner and supports Dolby Atmos audio. The 9.6mm thick device is equipped with a 4,050mAh battery and is available in grey and gold colour variants.

At Tech World 2016, Lenovo had also showcased Phab 2, a similar device with lower resolution display and MediaTek MT8735 processor. Lenovo Phab 2 Plus was announced at $299 and one can expect a sub-Rs 20,000 pricing on this one.