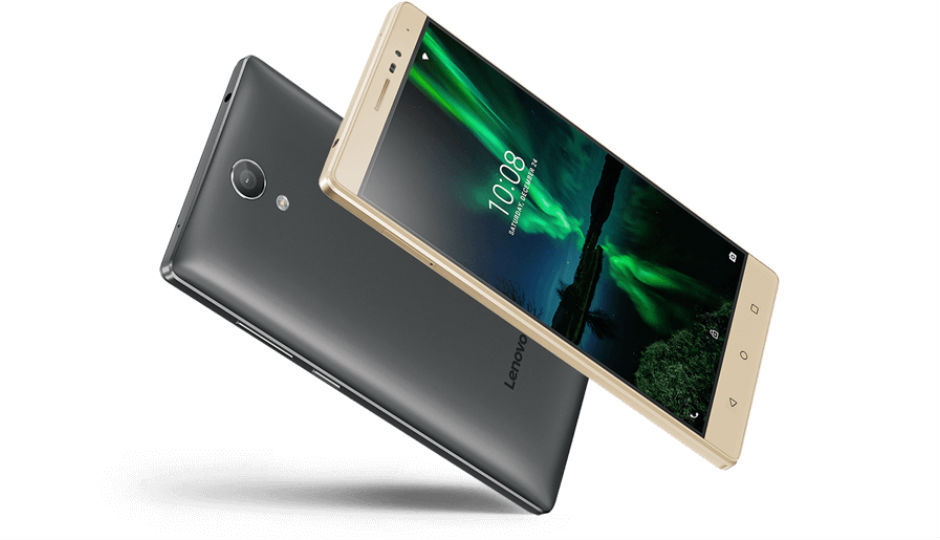 Lenovo Phab 2, the second big-screen phablet is now officially available in India. The smartphone is priced at Rs 11,999 and will be available exclusively on Flipkart from December 9.

Lenovo had recently announced Phab 2 Plus in India exclusively on Amazon and now it is expanding the family with Phab 2. Lenovo had announced Phab 2, Phab 2 Plus and Phab 2 Pro at company's Tech World Conference in June. Lenovo Phab 2 is 9.6mm thick, weighs 225 grams and is one of the cheapest smartphone with big screen.

Lenovo Phab 2 supports dolby atmos audio like most other smartphones from the company. There is also an option for active noise cancellation with dedicated mic. Lenovo Phab 2 houses a beefy 4050mAh battery and runs Android 6.0 Marshmallow. The smartphone will be available in gunmetal grey and champagne gold colour options.

Lenovo recently dethroned Micromax as the second largest smartphone brand in India. The company has introduced several new smartphones including K6 Power, which goes on sale today on Flipkart.