Lenovo Phab 2 with 6.4-inch display to launch in India on December 6 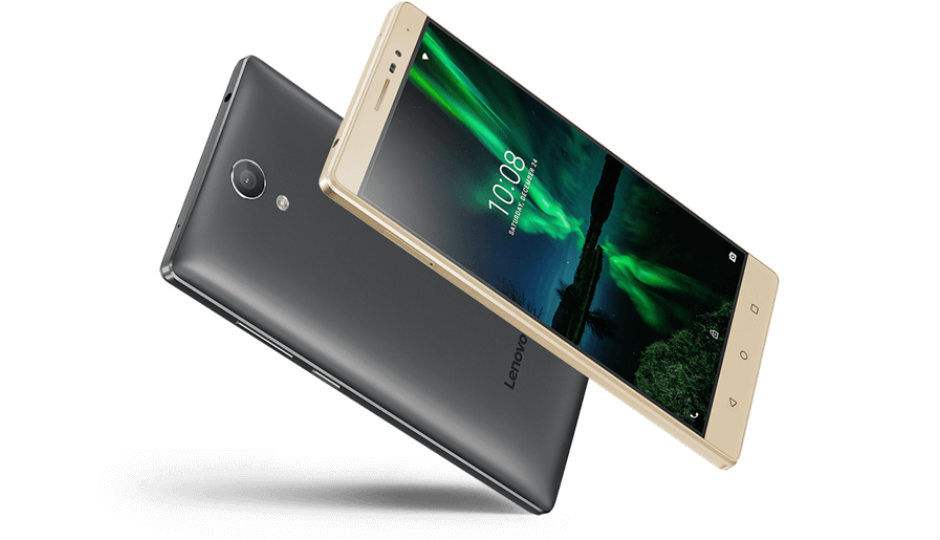 Lenovo Phab 2 with 6.4-inch display to launch in India on December 6

Lenovo will announce its big-screen smartphone, Phab 2 in India tomorrow. The smartphone was announced alongside Phab 2 Plus and Phab 2 Pro at company's Tech World Conference in June.

Lenovo has recently launched Phab 2 Plus in India at Rs 14,999 and we can expect the device to come in at a lower price. Lenovo Phab 2 features a design very similar to Phab 2 Plus. Lenovo Phab 2 also features huge 6.4-inch display but differs in terms of screen resolution, processor powering the device and camera setup.

Lenovo Phab 2 sports a 13MP primary camera while the Phab 2 Plus got dual 13MP camera setup. The smartphone also offers a 5MP front camera for selfies and video calling. Lenovo Phab 2 houses a 4050mAh battery and weighs around 225 grams.

The device is 9.6mm thick and runs Android 6.0 Marshmallow. The smartphone will be available in grey and gold colour variants. Lenovo had announced Phab 2 Plus exclusively on Amazon India and it is unclear whether the company will continue to sell Phab 2 also on the same platform.