The Lenovo Lemon 3 comes with a 5-inch display, 2GB of RAM and offers a 13MP rear camera. 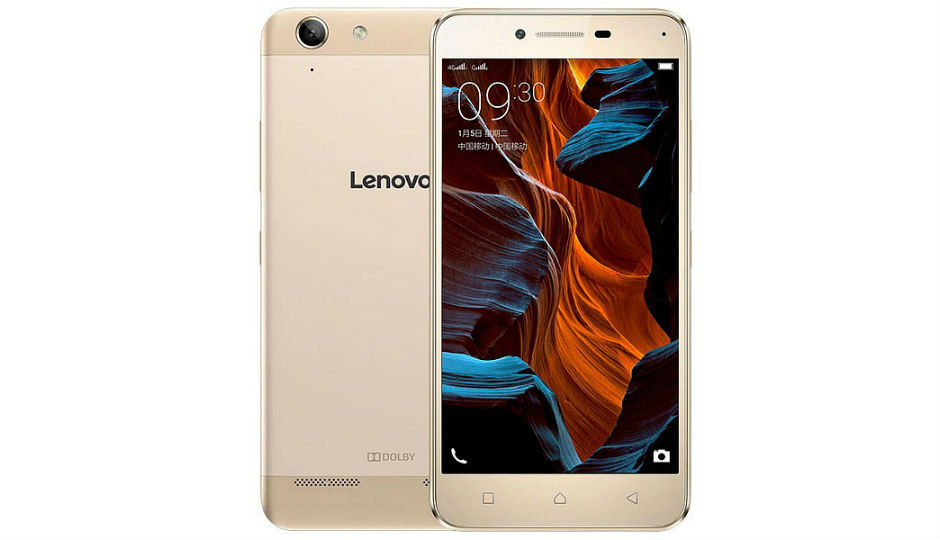 Lenovo has launched a new budget smartphone called the Lenovo Lemon 3, in China. The phone is a priced at RMB 699 (Rs. 7,100 approximately), which puts it right at par with the Xiaomi Redmi 3, which was launched earlier this month. This is also one of the first few phones to be powered by the Qualcomm Snapdragon 616 SoC.

The Lenovo Lemon 3 features a 5-inch display, which offers a Full HD 1920 x 1080p resolution. As mentioned before, the phone is powered by a new Qualcomm Snapdragon 616 SoC. This is an octa-core processor, which uses the ARM’s Cortex-A53 processor architecture. While the chipset has a maximum clock speed of 1.7GHz, the one used on the Lemon 3 is clocked at 1.5GHz. The phone comes with 2GB of RAM, and 16GB of internal storage. It also supports MicroSD card but the limit is not specified. The Lemon 3 uses a 13MP primary camera, which is aided with a single LED flash. The front has a 5MP camera. It has a battery size of 2750 mAh. The company claims that the battery can provide 32 hours of talktime on 2G, 12 hours of audio playback and 6.2 hours of video playback.

The Lenovo Lemon 3 is just 7.99mm thick and weighs 145 grams. It supports dual SIMs supporting dual 4G on dual-standby. It comes with Android 5.1 Lollipop out of the box, which is likely to be layered with Lenovo’s Vibe UI. The phone is now available for purchase on the company’s website and is available in two colour options, Gold and Silver.