Lenovo will be launching the Legion 2 Pro soon. Leaked live images of the phone show a built-in cooling fan. The Legion 2 Pro is expected to come with a 5,500 mAh battery. 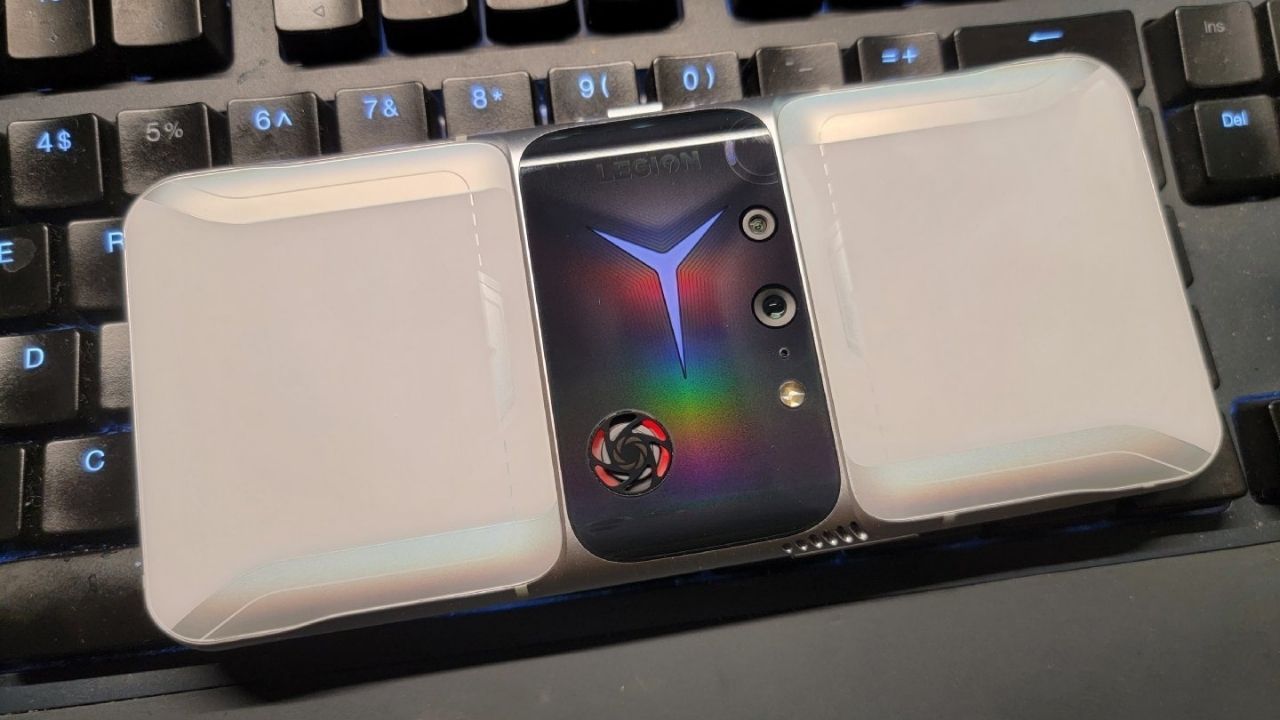 Lenovo will be launching the Legion 2 Pro soon.

Lenovo's Legion series has some really good gaming phones and their upcoming device is said to bring some new things to the table. Some real-world photos of the Legion 2 Pro have leaked online and it shows that the phone has a built-in fan.

That's right, the Lenovo Legion 2 Pro will have a physical built-in fan on the back for better heat dissipation. As you can see in the image below, the built-in fan seems to be in the middle of the device. In fact, Lenovo has also moved the camera module to the centre next to the Legion logo and the fan. 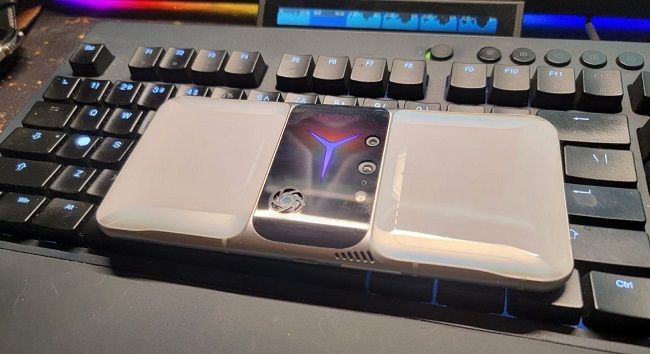 The USB Type-C port is at the side of the phone next to the volume rocker. The pop-up camera module is on the right side of the phone, which means Lenovo is sticking to the horizontal orientation. 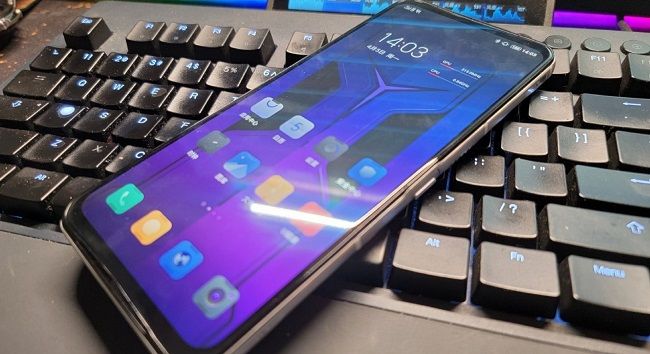 The back glass seems to have a design that makes it look like the back glass is curved. However, it looks more like an optical illusion. It surely looks super interesting and we can't wait to see what Lenovo has packed into this device. The phone is said to have a 5,500 mAh battery with support for up to 90W fast-charging or even 110W charging. You can also expect the phone to come with other powerful internals.

We'll know everything about the phone very soon as the company is planning to launch it on Thursday.