While the Lenovo ZUK Z1 is currently only available in China, we can only hope that feature packed phone comes to India soon. 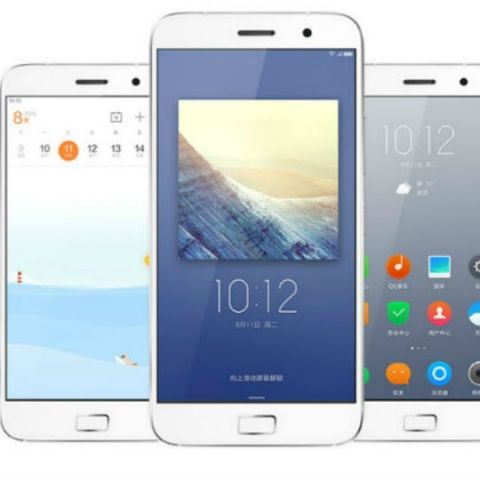 Lenovo owned company, ZUK has launched their first smartphone named as ZUK Z1. The smartphone has been launched in China as of now and it is priced at 1,799 Yuan, which is approximately Rs. 18,280. The new device has some really awesome features it can boast of.

The smartphone comes with a 5.5 Full HD display that  has an aspect ratio of 1500:1. The ZUK Z1 packs 2.5GHz clocked quad-core Qualcomm Snapdragon 801 processor with Adreno 330 GPU, and 3GB LPPDR3 RAM. For storing apps, media files and everything else, the phone provides you with 64GB of internal memory. For camera lovers, the phone is packed with a 13MP rear camera with LED flash, Sony IMX214 Exmor RS sensor, OIS, 1.2um pixels, and f/2.2 aperture. For the front shooter, ZUK Z1 has an 8MP camera with an OmniVision OV8865 sensor.

The phone also has a fingerprint scanner, 4G LTE connectivity, WiFi direct, Bluetooth 4.1, USB 3.0 Type-C and runs on Android Lollipop based, ZUI. The smartphone has a 4100mAh battery, which should be good enough to make the phone last for at least a day after a full charge. The ZUK Z1 is available in Grey and White colours. The phone will be available for sale on August 18 in China.

As mentioned, ZUK is owned by Lenovo, but it is not first time Lenovo took ownership of other companies. Earlier last year, Lenovo bought Motorola from Google. However, the deal didn't affect Motorola, as they continue to sell products under their brand name.