Lenovo posted a teaser on Twitter, asking people how much RAM should the K4 Note have and why. The post has an image with RAM specifications starting from 1GB going up to 3GB. 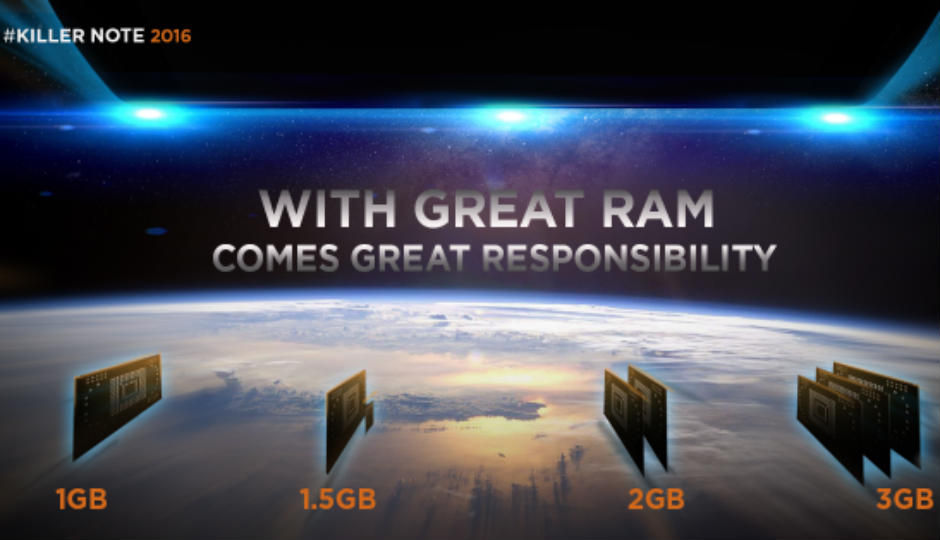 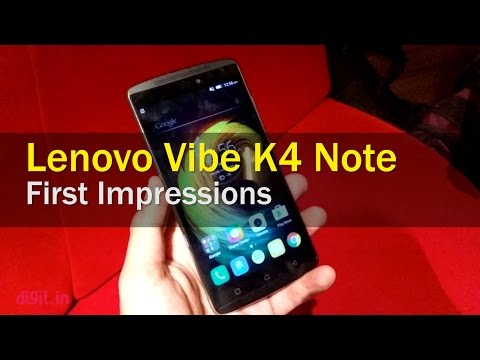 The Lenovo K4 Note is expected to launch in January in India. Building the hype up to the launch of the smartphone, there is yet another factor revealed by the smartphone maker. On its official Twitter page, Lenovo has posted an image, asking its followers how much RAM should the K4 Note have. Speculations suggest that the smartphone will have 3GB of RAM, and considering the fact that 4GB has become a standard in flagships and some mid ranged phones, having 3GB of RAM seems like a good option.

Judging by earlier teaser images, it seems like the K4 Note will come with a metallic frame and a fingerprint sensor located below the rear camera. Speculations also suggests that the upcoming smartphone may be powered by the MediaTek Helio X10 processor.

The Lenovo K4 Note will be a successor to the Lenovo K3 Note was launched in India back in June 2015, and was very popular in the country with its combination of powerful specifications at a budget price. The phone was launched at a price of Rs. 9,999, offering a 5.5-inch Full HD display with a 64-bit octa-core MediaTek MT6572 processor and 2GB of RAM. It is equipped with a 13MP camera at the back, and a 5MP front-facing camera. It comes with 16GB of built-in storage, expandable by up to 32GB via microSD cards. It also supports 4G LTE, packs in a 3000mAh battery, and runs Android Lollipop.

Tell us how much RAM the K4 Note should have and WHY to win some Killer goodies.Tweet using #KillerNote2016. pic.twitter.com/gYLx4FtY6q