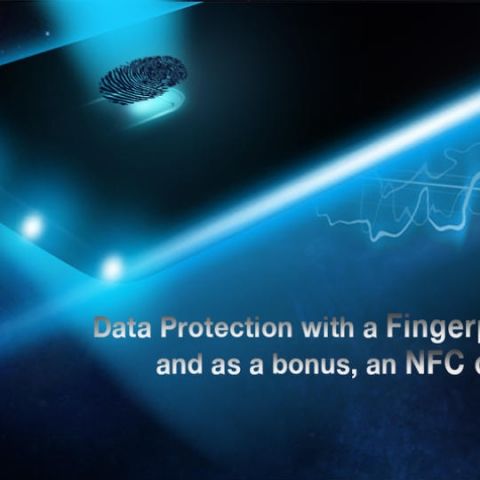 The launch of the Lenovo K4 Note is a few days away, and rumour mills are abuzz as to what we can expect from the smartphone. Lenovo has taken to Twitter to tease certain aspects of the smartphone like RAM capacity, fingerprint sensor and the likes, but detailed specification of the smartphone are still unclear.

If rumours circulating the Internet are to be believed, the Lenovo K4 Note could have 4GB RAM, instead of 3GB. Earlier rumours indicated that the K4 Note could have 3GB of RAM. Moving to the other specifications of the K4 Note, the smartphone will house a 5.5-inch 1080p display with Corning Gorilla Glass, and will be powered by the MediaTek Helio X10 chipset. The device is also expected to run on Android 6.0 Marshmallow straight out of the box. Along with a unibody design, the device is also expected to house a fingerprint sensor. The K4 Note is expected to be available in two storage variants – 16GB and 32GB, expandable up to 200GB via a microSD card. The rear will have a 13MP camera and the front is expected to house an 8MP camera. A 3100mAh battery is expected to power the entire package. The device will support dual-4G LTE SIM cards. In terms of connectivity, the device will have Bluetooth 4.1, Wi-Fi and OTG support. The Lenovo K4 Note will be unveiled on Jan 5th 2016 in New Delhi. The smartphone will be priced under Rs. 15,000.

The K3 Note was a very successful smartphone for Lenovo and is selling for under Rs. 10,000. Overall, the smartphone was good with a nice display, good design and an overall smooth experience. On the downside, the smartphone's gaming performance was underwhelming. You can read our complete review of the Lenovo K3 Note here.